Some Laois schools decide to close on Monday 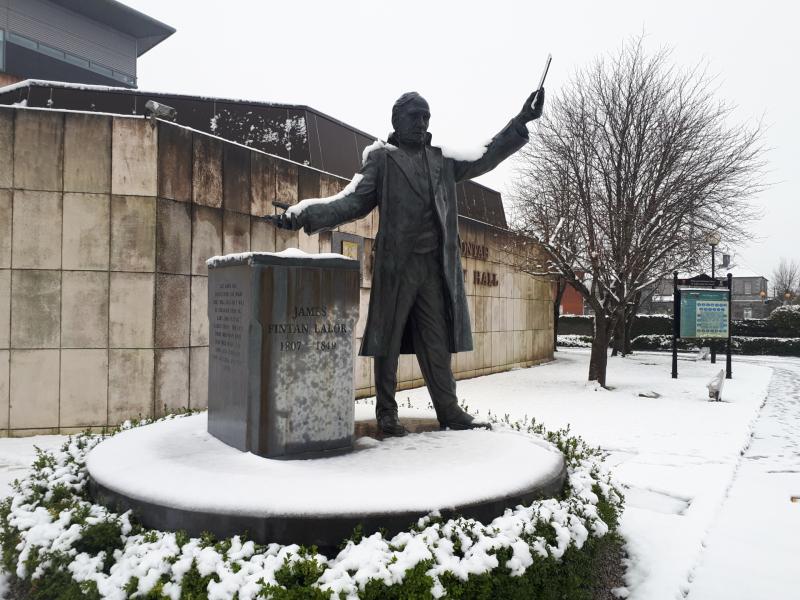 All Laois Offaly ETB schools and will open tomorrow, Monday, December 11. The decision was taken this evening and announced on Twitter.

Read more on that here.

However, a number of other schools in Laois have announced their decision to close on Monday, December 11.

Scoil Mhuire primary school in Abbeyleix has decided to close tomorrow due to a number of different issues including heating and buses.

The school released a statement to parents.

"Dear Parents, following consideration of factors such as the state of the school grounds, the forecast for tonight and tomorrow morning, the availability of buses, a heating issue in a section of the school and consideration for those travelling it has been decided that Scoil Mhuire will remain closed tomorrow December 2017. The school will reopen as normal on Tuesday. This day will be made up at a later date ."

Camross NS and Killanure NS are also closed on Monday.

St Francis school in Portlaoise has decided to close too.

A parent has contacted Leinster Express to say that Scoil Bhride in Rathdowney is closed on Monday.

More updates as we get them.