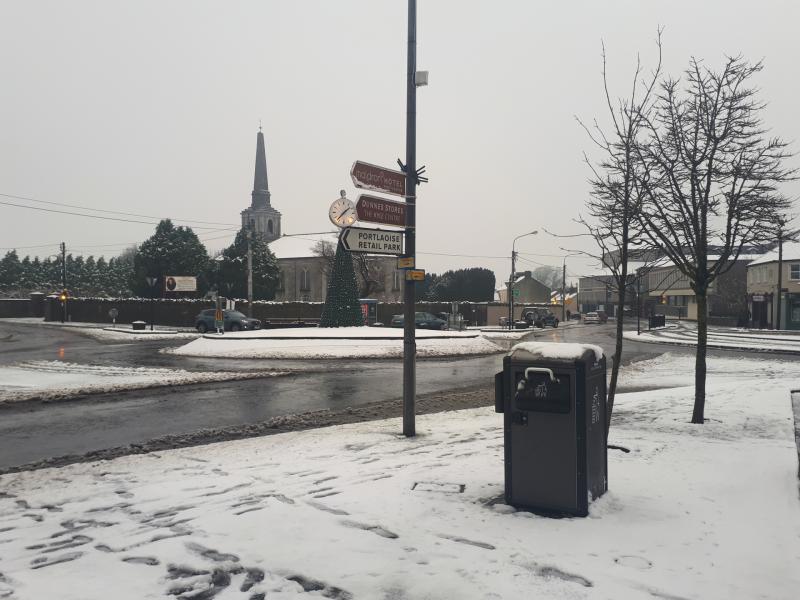 A large number of parents in Laois have had a negative response to the announcement that schools will remain open tomorrow despite bus services not running and the treacherous roads.

In response to an article published by the Leinster Express, parents have been having their say in the comments section on Facebook. Read the article here: Laois Offaly ETB makes an announcement on school opening.

In response to an article published by the Leinster Express, parents have been having their say in the comments section on Facebook.

A number of parents have said that safety should come first in a situation like this.

"Really think all schools should be closed roads are lethal already. Will only get worse overnight. Safety first," said Mooney Tormey Sil.

"Think it's awful they are opening," wrote Grace Delaney-Keegan.

Avril Rogers responded to the previous comment with "Me too it’s extremely dangerous on the roads!! Seems to be when it suits them!!"

Another Leinster Express reader, Shane Nolan, said that the "roads are like glass".

Lydia Ohara said that it is "ridiculous" that schools are "putting peoples lives in danger".

"I agree they should stay closed too many cars on the roads that will be covered with ice is a bad idea ..there will be crashes and there will be children in these cars....bad call by the board.." said Joe O'Connor.

"If roads are so bad and are to get worse overnight and its all about safety for our children why are primary, secondary and 3rd level colleges opening," said Martina Norman

"Has anybody taken our children’s safety into consideration?" Louise Smith asked.

Emer Carroll also disagreed with the decision. "Very bad call in my opinion. Scoil Chriost Ri in Portlaoise open tomorrow but took last Friday off to use up a spare day they had left over ... Absolute madness. Our School transport not going to travel tomorrow due to adverse weather but school is open... At least bus company put safety first," she said.

"Deegan's buses not running either due to the roads being lethal and they drop off at all Portlaoise Colleges...Absolutely Crazy Decision!" Tara Ona added.

"Only in Ireland will the close the country for a bit of wind and when the roads are treacherous and unsafe for travel they don't give a continental! " said Ciara Muldoon Whyte.

"They'll only be in and sent home at 10 or 11 cos pipes frozen or heating not working, bad call overall," Shane Nolan added.

"Bus companies are not tomorrow, the roads are already like glass before it gets worse overnight! What a stupid dangerous decision this was, too late changing your mind in the morning when parents will have to make plans" said John Conroy.

"Ye really really need to rethink this. How safe are things for these children in the schoolyard in the morning   " said Cecilia Thomas.

These Laois parents are crying out for schools to be closed for everyone's safety.

Niamh McEvoy also responded to the schools opening saying that she will not be putting her or her children's lives in danger and that is her decision.

"I think that as parents WE should make a decision if the roads are bad just use common sense and don't travel
I certainly won't be putting my life or my children's in any danger," she said.

Another parent echoed this.

"Just because they are open doesn't mean you have to send them. If you bring your kids to school and you are not confident/happy to drive on the roads, then just don't bring them. Your kids, your safety, their safety," said Yelsew

As it stands, all secondary schools in Laois are open tomorrow except St. Francis in Portlaoise and St. Fergal's in Rathdowney which it is understood is closed for an in-service day anyway.

Some primary schools have decided to close. Read more here.

Some Laois schools decide to close on Monday.

IN PICTURES: Aslan rock it at the Old Fort Festival in Laois

IN PICTURES: Laois rocks it at the Old Fort Festival in Portlaoise 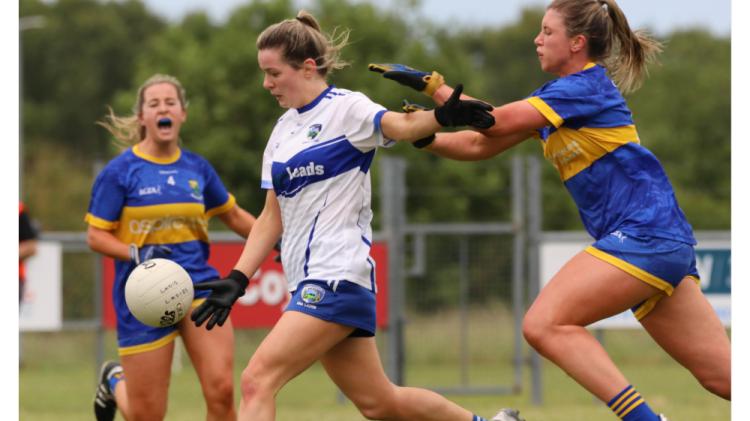 Man did U-turn on M7 in Laois

Prison vans will be eligible for inspection under the new rules