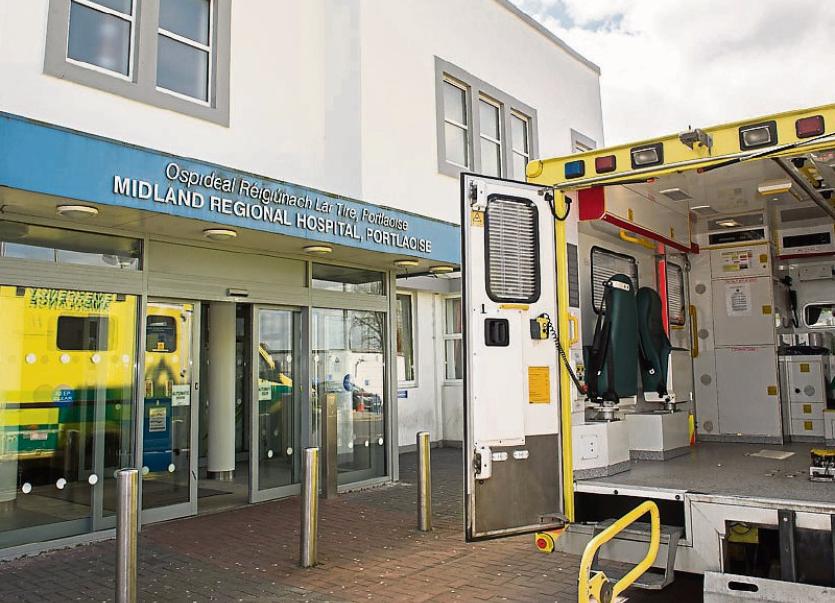 The health service watchdog that found that A&E arrangements at Portlaoise hospital were 'unsustainable' could be given the power to withdraw operating licences and possibly close hospitals.

It is reported that Minister for Health Simon Harris has brought legislation to Cabinet to enshrine patient safety standards for both public and private hospitals within the remit of the Health Information and Quality Authority (HIQA).

Under the proposed system, all hospitals must apply to the HIQA for a licence and it will be an offence to operate a hospital without one.

RTÉ reported that the law would also give HIQA the power to cancel a hospital's licence and force its closure if it is not delivering the safest possible service.

HIQA will also be able to attach conditions to a licence and it can order detailed improvement plans to be submitted.

The Midlands Regional Hospital Portlaoise is probably the most scrutinised hospital in the state. There have been several inquiries and investigations, not least by HIQA.

It spent a year investigating the hospital in the wake of baby deaths at the maternity unit. The investigation was ordered by the Minister for Health. Its subsequent report revealed numerous shortcomings in at local, regional and national management level. it also identified several clinical failings.

In its report published in May 2015, it found that the Emergency Department or A&E was "not clinically sustainable". It said surgical services were not structured to provide safe, acute, and pre-planned surgical care. It said the ICU was "not fit for purpose".

The report made several recommendations one of which was that the HSE come up with a plan for the hospital. The controversial Dublin Midlands Hospital Group downgrade plan is the response to this recommendation.

The DMHG plan recommends removal of A&E, ICU, maternity, paediatrics and most surgery.

This downgrade plan was submitted to Department of Health in December 2016 in the same month as HIQA published a follow up to its 2015 investigation report.

The HIQA progress report acknowledged 'significant progress' had been made but identified fundamental shortcomings.

"However, since the HIQA investigation report published in 2015, the fundamental issue remains unresolved - to function as a model 3 hospital, Portlaoise hospital must be both adequately and sustainably resourced and have the capability through the level of services it can safely provide to manage the full spectrum of patients that may present to be Emergency Department," said HIQA.

"The remaining risks will only be fully addressed through the formulation of enactment of clear strategic plan for the hospital, which is agreed by those with responsibility for the ultimate decision making on the hospital's future," said the report.

It retained the view about A&E saying current arrangements around accepting and treating undifferentiated patients who present to Emergency Departments, some of whom may need to go to receive critical care in a different hospital, were "unsustainable within the current service."

The report said that "as a matter of urgency", a clear strategic direction for the hospital that sets out a sustainable model of service must be agreed. 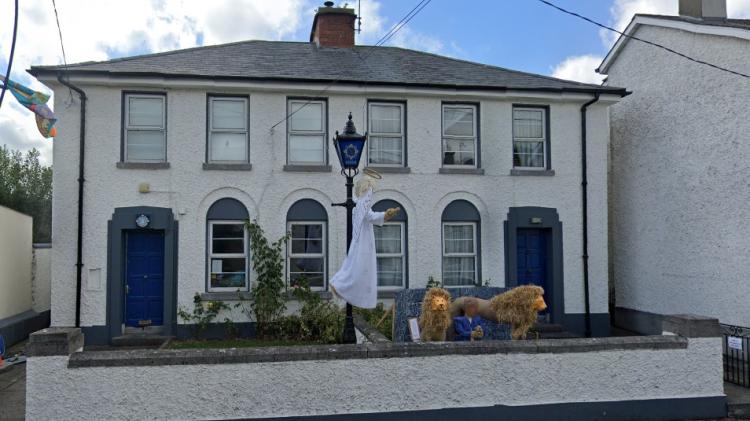