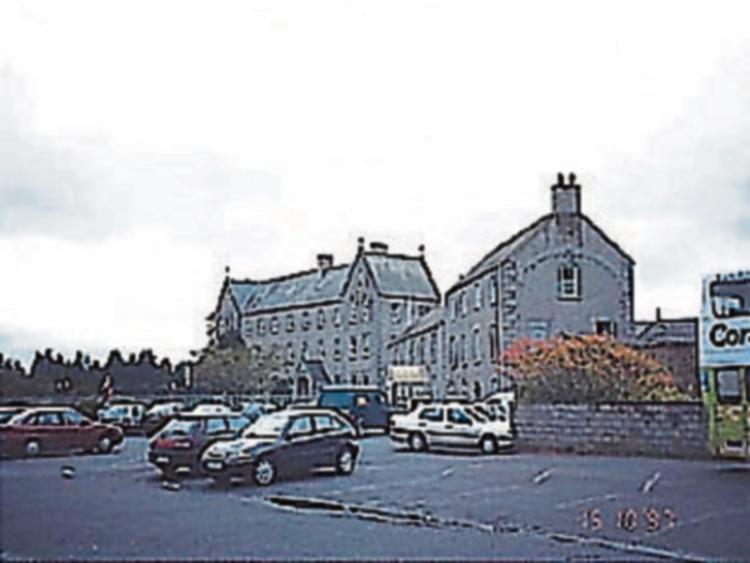 Mountrath will this weekend launch a community hub, marking a new chapter in the life of the town.

The initiative is coming about as a result of the gifting to the town of the Convent, School and its environs by the Brigidine Sisters.

The buildings themselves are landmarks in the town and have been part of the fabric of the area throughout its history.

The Brigidine Sisters and Mountrath have enjoyed a rich history over the course of two centuries.

In its heyday the school was well known throughout the country, with pupils attending it from all over.

After lying dormant and vacant for a number of years, the Brigidine Sisters have now given the property to the town of Mountrath in trust for the benefit of the entire community.

It's a fitting next step in the relationship between the Order and the town.

Moreover, it represents a tremendous opportunity for the local community, and next Saturday the Community Forum is set to launch its plans for the new Community Hub, from the convent site.

Among the plans are new facilities for clubs and societies, a centre for training courses, as well as a range of community initiatives such as Meals on Wheels, Men's Shed and a school of music.

It's a huge shot in the arm for the town of Mountrath, and it has been made possible by the Community Forum, the Brigidine Sisters and the parish.

Since its founding in 2015 it has been to the fore in attempting to rejuvenate and revitalise the town.

Comprised a membership of ten people, it has established a Men's Shed, a Cottage Market and a Paint the Town Project as well as a forming a school of music.

And this is only touching on some of its work.

Now with a the premises of the former Convent at its disposal it is well place to further advance its plans.

The timing is all fortuitous for Mountrath, which like many other towns has had its fair share of ups and downs.

Now, however, it is showing what can be done, and how a town can set about restoring itself through initiatives which are community led.

The Forum and Community Hub deserve all the best as they embark on the next phase of their plans.