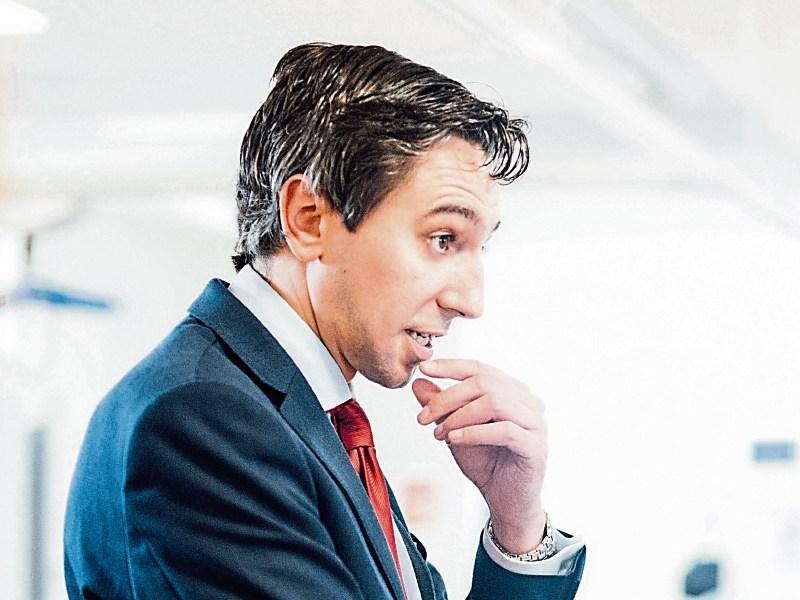 The future of Portlaoise hospital continues to hang in the balance following a meeting between Simon Harris and Laois TDs but Minister Flanagan insists the hospital will be saved.

Minister Harris met in Government buildings in Dublin for an hour this morning with the Minister for Justice Charlie Flanagan, and Sean Fleming and Brian Stanley. The meeting was also attended by the Dr Tony Houlihan, Chief Medical Officer at the Department of Health.

The Minister indicated that he had not made his mind up but would make a statement on the matter. The Minister referred to clear clinical evidence in the downgrade plan but he felt other clinical views should be listened to. He said he would meet doctors in Laois to get their input.

Minister Harris made clear that there was no agenda against the Midlands Regional Hospital Portlaoise. If he did, he indicated that downgrade would have been downgraded some time ago.

Minister Flanagan told Midlands 103 that Minster Harris does not yet have a position because recommendations stem from a process of engagement. He said Minister Harris was not happy that there was no local engagement and would meet with Laois doctors who have drawn up alternative proposals.

"The alternative plan is very much on the table," he said.

He subsequently spoke with the Leinster Express that the TDs made a strong case for the retention of services. He said Minister Harris listened 'attentively'. He said he drew heavily on the plan that was drawn up by Laois doctors on his request.

"Portlaoise hospital is going to be saved. It is not going to be closed. This Government is not in the business of closing hospitals.

"Why would a Government set out take hospitals away from people. Portlaoise is different. It cannot be a model two because of its maternity and its maternity is not going out of it," he said.

The plan before the Minster was first submitted last December. Asked by the Leinster Express why the Minister has not yet rejected the downgrade plan the Minister indicated that he effectively has.

"He said he wasn't happy with it. Isn't that a rejection? He is not accepting the report it is not Government policy," he said.

Deps Brian Stanley or Sean Fleming did not share the level of confidence in the Government's willingness to protect Portlaoise. Dep Stanley said the Minister did not make a firm committment.

"The future hangs in the balance. The worst that could have happened is that we went there and heard it was going to close. That is not what we heard. I welcome that he is going to meet Laois medics and others but we need to draw a line under this and he didn't do that at the meeting," he said.

Deputy Fleming said he made clear the opposition to the proposals in this plan and asked the Minister to examine the hospital care provision in a national context.

“The Minister made clear that he has not made his mind up on this plan, however he did state that a plan and clarity was required. He confirmed that he was not happy with the process by which this plan was produced as there was no consultation with clinicians in the hospital and local GP’s. The Minister confirmed that there is no funding provided or available to meet the costs of this plan which the author of the plan guesses could be €140m.

“The Minister confirmed that he will meet local clinicians early in 2018. However he did say that he wants to bring some clarity in relation to the next step in the process before the end of the year. He gave no indication what this clarity will entail at this stage.

Dep Fleming was not convinced there was no agenda against Portlaoise.

"He was specifically speaking for the Department and not on behalf of the HSE. I am seriously concerned, as a Laois public representative, that the HSE has an agenda against Portlaoise Hospital. I will be asking the Minister to confirm that policy issues in relation to Portlaoise Hospital will be decided by the Minister and not by the HSE,” said Deputy Fleming.