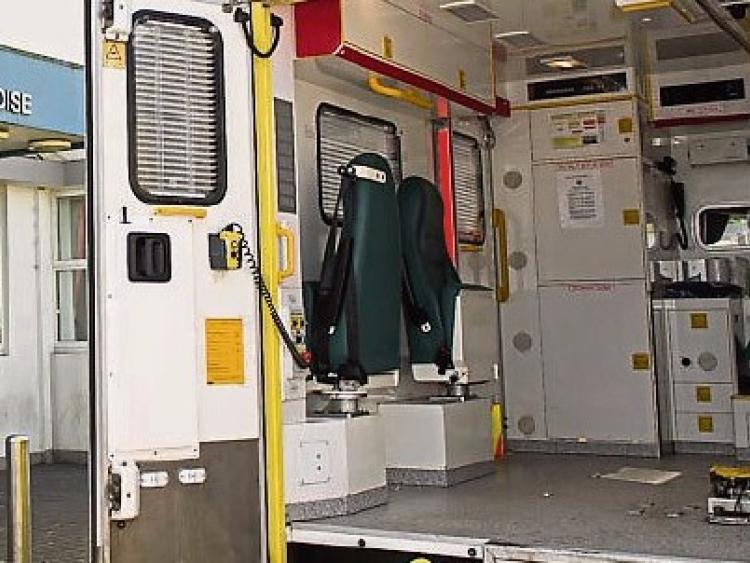 A 65-year-old woman has been hospitalised following an accident in Tullamore at lunchtime. It is understood the woman was brought to hospital as a precaution.

The incident occurred near O'Connor Square when the woman was struck by a car. Gardai sealed off the scene of the accident and the woman was brought to hospital by ambulance.

The driver of the car was uninjured.

Gardai in Tullamore are appealing for any witnesses to contact at Tullamore Garda Station on 057 9327600.