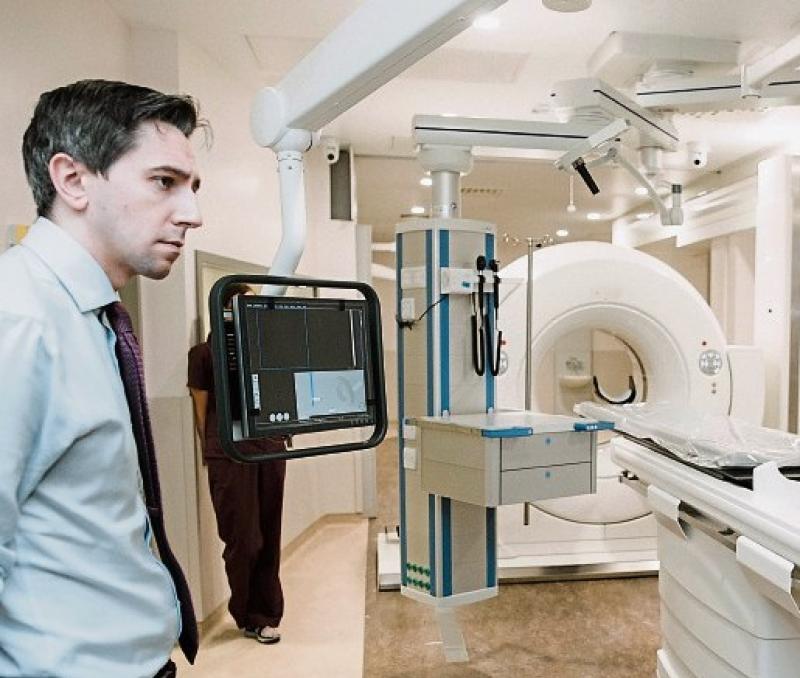 The Minister for Health is 'keen' to consult 'broadly' with Laois hospital doctors and GPs as well the community that use the Midlands Regional Hospital Portlaoise.

In a statement issued to the Leinster Express Minister Simon Harris confirmed that he had face-to-face talks on Friday morning with Laois TDs on the proposal that could see a major downgrade of services.

"I listened to their views. I made it clear that I have not yet made any decision on the substance of the draft Action Plan. I have some concern about the process involved in developing the draft Action Plan and I am keen that a broad consultation will take place with local clinicians and the community.

"I intend to provide further clarity on this issue shortly.”

Minister Flanagan said afterwards that Portlaoise hospital services would be saved. He said the Government was not in the business of closing hospitals.

His Laois constituency colleagues were not convinced about this and said the Minister for Health had not ruled anything out. Dep Fleming said he was not convinced the HSE did not have an agenda against the hospital while Dep Stanley said the future of the hospital 'still hangs in the balance'.

Minister Harris was first given the plan in December 2016. It was commissioned in May of the previous year. A third drift was given to his department in September 2017.

It proposes the removal of A&E, ICU, paediatrics, maternity, most surgery from Portlaoise. It would be regraded as a Model 2 hospital.

Minister Harris told RTÉ's Morning Ireland in the past week that he would make a decision by the end of the year. He also announced that the health watchdog HIQA is to be given powers to close or restrict hospital activity if found to be unsafe.

The watchdog said at the end of 2016 that A&E services were unsustainable.