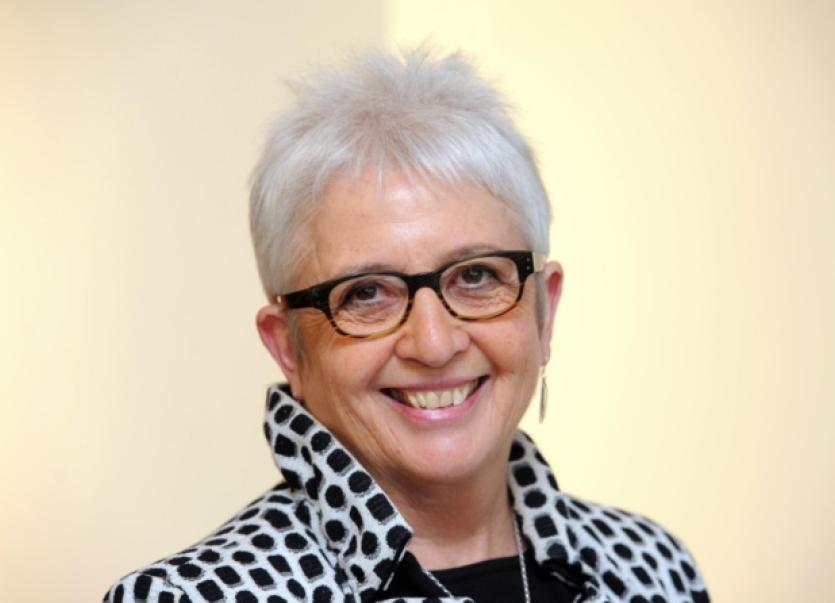 Senior hospital managers in Dublin and the Midlands have been invited to the launch of a strategy which would almost certainly set in motion the downgrade of Portlaoise hospital.

Just hours after the Minister for Health Simon Harris said he wanted to consult further on the removal of A&E and other services from Portlaoise, the HSE's Dublin Midlands Hospital Group has dispatched invites to the launch of a five-year strategy for the region.

Laois Sinn Féin TD Brian Stanley has obtained a copy of the correspondence sent today by Susan O'Reilly to senior HSE staff at hospitals in Portlaoise, Tullamore, Naas, St James', Tallaght and the Coombe. He claims it turns an assurance given by Minister Simon Harris to him, Minister Charlie Flanagan and Sean Fleming 'on its head'.

In the letter,  O'Reilly writes that she is "delighted" to invite hospital management to the launch at the Trinity Biomedical Science Institute on Pearse St, Dublin on Thursday, December 21 at .

The strategy is predicated on the go-ahead by the Minister for the implementation of a plan for Portlaoise which would see A&E, ICU, maternity,  and most surgery removed from Portlaoise. The hospital would be re-graded as a Category 2 facility.

"The Minister assured us that he has not made any decision on the future of the Emergency Department (ED) or other core services in Portlaoise and that he is keen to involve local clinicians and the community in consultations on this before making any final decision.

"However, within a couple of hours of the meeting, Susan O Reilly was sending notices to senior HSE staff inviting them to the launch of the 'Dublin Midlands Hospital Group Strategic Plan 2018-2023'. This is the plan that was leaked to me 2 months ago and which sets out clearly that the ED is to close and be replaced by a medical assessment and minor injury unit.

"So we have the bizarre situation where the Health Minister gives his word that no decision is made and that there is some distance to go, but within two hours one of the most senior HSE officials serves notice that she is launching the plan that has as its centerpiece the closure of Portlaoise ED.

"People will speculate that this is either a case of it all been cleverly choreographed by the Health Department and the HSE or that some senior HSE staff are doing their own thing and just ahead with their plan for downgrading Portlaoise. I will be contacting Minister Harris on Monday to seek clarification,” said Dep Stanley.

The plan has been with the Minister for Health since December 2016. Under the law, any reconfiguration of Portlaoise requires Minister sanction.