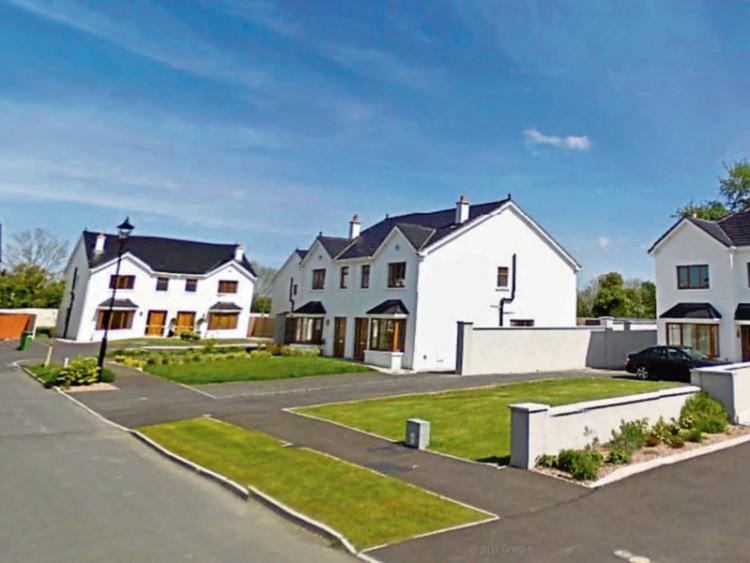 A privately built Laois housing estate has multiple issues that are preventing Laois County Council from even considering taking it in charge.

Problems at Graigueaverne Estate in Ballybrittas came up at the December 2017 meeting of the Portarlington Graiguecullen Municipal District.

Cllr Aidan Mullins had tabled a motion to ask for an update on when the council would be taking it in charge.

Cllr Mullins said that one of the problems with Graigueaverne was that two developers are involved.

“Boderg Developments developed the entire estate, phase 1 and 2, while LBJ Developments are responsible for the pump station in the esatate,” he said.

“Four years ago the planning department met with Boderg and outlined the issues that had to be addressed. In April 2015 i was told that the issues were still outstanding and that a call had been made on the Bond to the special liquidators. What has happened in the meantime?” he questioned.

“There are issues to be addressed including water connection to the public mains to eliminate the on-site water treatment plant, handover of the sewage pumping station which is outside the control of the Developer, and repairs to footpaths, boundary walls, replacement of road markings and final surfacing of Phase II of the development,” Ms McEvoy replied.

“Until such time as all these issues are fully resolved, it will not be considered for taking in charge,” Ms McEvoy said.