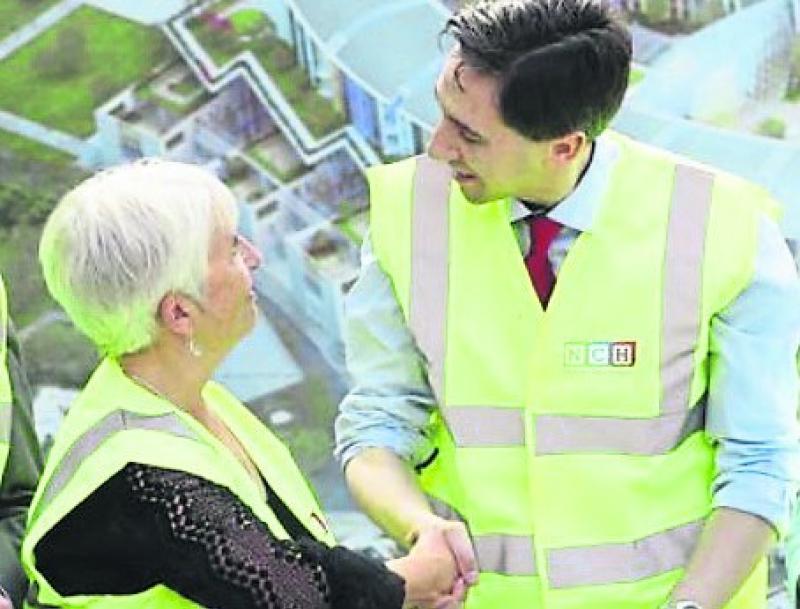 The launch of an strategy plan for hospital service in Dublin and the Midlands is understood to have been cancelled after the Portlaoise Hospital Action Committee threatened to protest at the meeting.

Laois TD and Minister for Justice Charlie Flanagan confirmed to the Leinster Express that the launch, scheduled for Trinity College Dublin for this Thursday, December 21, has been called off.

The Dublin Midlands Hospital Group wanted to launch the strategy which outlined in summary the downgrade of the A&E at the Midlands Regional Hospital Portlaoise.

The proposed launch drew an angry response from politicians and campaigners in Laois. Minister Flanagan described the move as 'disgraceful', while the Portlaoise Hospital Action Committee threatened to 'bring Dublin to a standstill' if the launch went ahead.

Dep Brian Stanley revealed that the DMHG had invited senior hospital management to launch on the same day as the Minister for Health Simon Harris held face to face talks with himself, Minister Flanagan and Laois TD Sean Fleming last week. He welcomed the cancellation.

"This is the correct decision and the launch should never have been arranged while a final decision on Portlaoise Hospital is still pending from Health Minister Simon Harris. The spotlight now turns again on Minister Harris and he should now scrap the flawed plan without further delay," he said.

DMHG chief executive Dr Susan O'Reilly issued the invitations to the launch. She is the lead author of both plans.

The action plan for Portlaoise includes extensive downgrade with maternity, paediatrics, A&E, ICU and most surgery all removed in a major reconfiguration process.

The group was not available for comment on the cancellation.