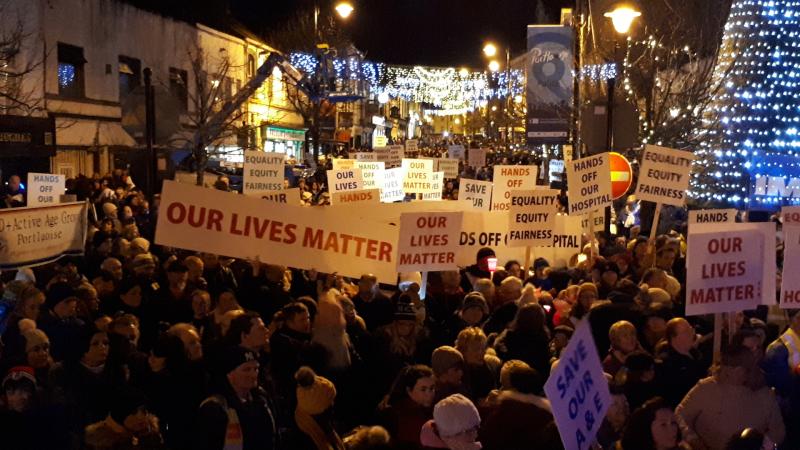 The group confirmed to the Leinster Express that the launch would not now take place in Trinity College Dublin this week. However, the DMHG insisted the plan would be launched.

"The Dublin Midlands Hospital Group has postponed the launch of its five-year strategic plan until the New Year.

"Its focus is on developing the Group and its hospitals further, with an emphasis on improving access for patients, and further collaboration with Community Health Organisations and the academic partner, Trinity College Dublin.

"The strategy is based on current Department of Health policies, HIQA Better Safer Healthcare Standards and HSE values and principles.

"The Group looks forward to publishing this strategy in the New Year," said the statement.

The HSE's hospital group did not say why the launch had been postponed. It also declined to say if the hospitals that make up the Group have adopted its contents.

The statement did not repeat the claim the at strategy was not connected to the action plan for the Midlands Regional Hospital Portlaoise.

The Minister told the TDs that he had not yet signed of on downgrade. The DMHG submitted a plan last December which sets out the removal of maternity, , A&E, ICU and most surgery from the Laois hospital.