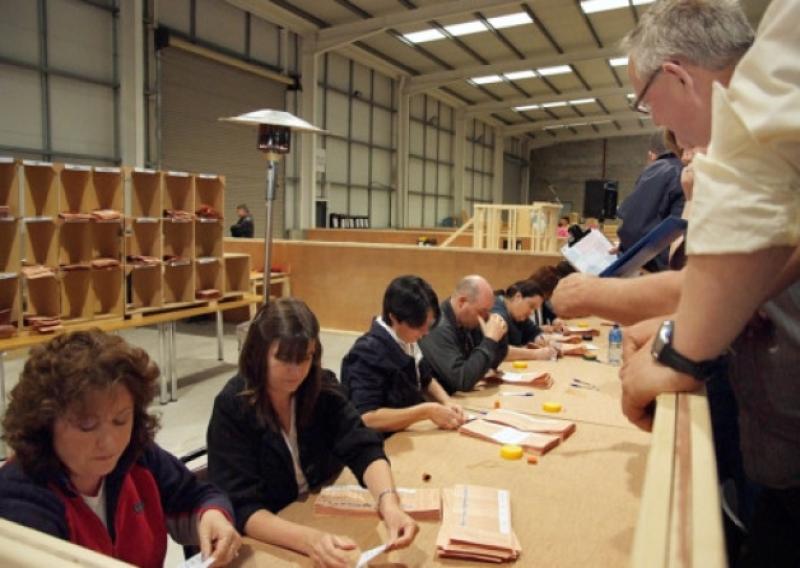 A permanent commission is needed to ensure balance and fairness during election and referendum campaigns, according to Laois TD and Sinn Féin Spokesperson on Communications Brian Stanley.

He said that with the impending referendum on the 8th amendment next year and a possible general election, there is a need for a permanent and independent election commission to ensure balance and fairness. The Communications Minister Denis Naughten has asked for clarity on referendum rules.

“An electoral commission would ensure fairness and balance with both referenda and elections. the practice is at every referendum there is a body established on an ad hoc bases. We need a permanent statutory based body with a broader remit.

“This was promised by previous governments, but has come to nothing and we are one of few countries without such a body. Sinn Féin has consistently called for such a structure to be established.

“We cannot do this on an ad hoc bases, with a framework of fragmented rules.

"It needs to be on a statutory basis. This must be overseen in an independent, fair and professional manner, in elections and referenda going forward," he said.