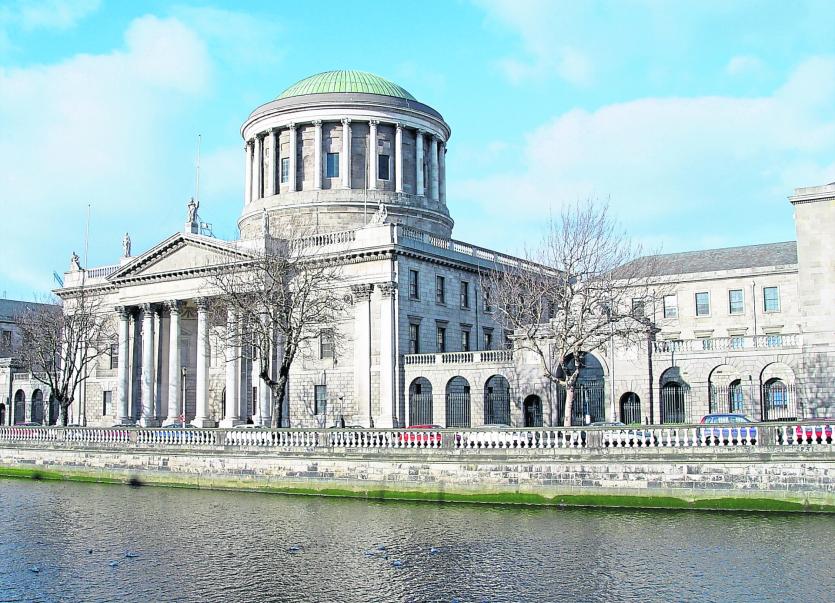 A meat factory production manager who claims he was unfairly suspended by his employer later made a protected disclosure about alleged food safety breaches to Food Safety Authority of Ireland, the High Court has heard.

The disclosure has been made by Alvaro Carvalho who works for Carrolls Cuisine Unlimited Company, based in Tullamore, Co Offaly  which processes and packages beef, chicken, pork, ham, and turkey products for sale in Ireland and abroad.

Mr Carvalho, of Harbour Drive, Tullamore seeks various orders from the Court including an injunction restraining his employer from continuing any disciplinary process into alleged misconduct against him.

He also seeks orders restraining the company from penalising, demoting or victimising him and that the company deals with grievances he raised.

The company "strenuously denies" all allegations it has breached food safety standards and says it takes its obligations in that regard "very seriously." It has contacted the FSAI and the Department of Agriculture about the allegations.

Mr Carvalho who has worked with Carrolls Cuisine since 2013 was suspended in October for allegedly for having a lack of respect and empathy for fellow employees.

In a sworn statement to the court he said there is "no substance" to those claims and says he was not given a chance to deal with the allegations. The suspension was a way to force him to resign.

Following his suspension he says a senior manager told him there was one way to stop this and that was for him to make an offer and he would get an excellent reference.

He said earlier this year the company began to expanded production at the plant.

This placed an "intolerable burden" on both him and staff at the plant.

In order to meet those targets "food safety standards were blatantly ignored" and "normal cleaning and hygiene protocols were compromised," he said.

He said he was unhappy with the pressure to increase production and was unwilling to be a party to these dangerous practices and resisted them. He said he believes he was targeted by senior management as he had become "an obstacle to their business ambitions. "

Following his suspension  an investigation, which he says he was denied fair procedures, was carried out in November which found the allegations against him did not merit any further investigation at this stage.

However he said that certain comments contained in the report said it appeared Mr Carvalho had shouted at colleagues acted in an aggressive manner towards them.were damaging to him, and in his proceedings seeks to have them quashed.

In late November he made a disclosure to FSAI because concerns he had raised had not been dealt with by management.

In early December his suspension was lifted but on his return to work he said "drastic changes" were imposed on him without his consent including that his shifts were changed from eight hours to 12 hours in length, he was moved to a smaller office, and that he was demoted.

He also claims that his job was advertised by the defendant.

He claims this was done to humiliate and undermine him because of his health and safety protest. He has been off work for some weeks and is on holiday leave.

In a sworn statement the company's Managing Director Kieran Carolan said the application is misconceived, and there was no basis for the injunctions sought.

He also denied any breaches of food safety standards.

He said Mr Carvalho is not subject to any disciplinary process and there are no adverse findings on his personnel record. He denied that work changes had been imposed on Mr Carvalho following his return to work.

Mr Carolan said Mr Carvalho did not raise any issues about food safety or hygiene with senior management  prior  to his suspension.

He said when the company eventually got details of the complaints it made contact with the relevant veterinary  officials at the Dept of Agriculture and with the FSAI.

He said that food safety standards at the plant are regularly audited and checked by bodies including the Dept of Agriculture and by its customers.

The plant was audited by the British Retail Consortium in November.

Mr Carolan said the consortium had verbally confirmed that following the audit the plant will continue to hold the A grade status awarded by the body.

He rejected claims by Mr Carvalho including his allegations management instructed staff to increase production to levels where food safety standards were compromised.

The application for an injunction, pending the outcome of the full hearing of Mr Carvalho's action, was heard by Ms Justice Eileen Creedon who has reserved judgment.