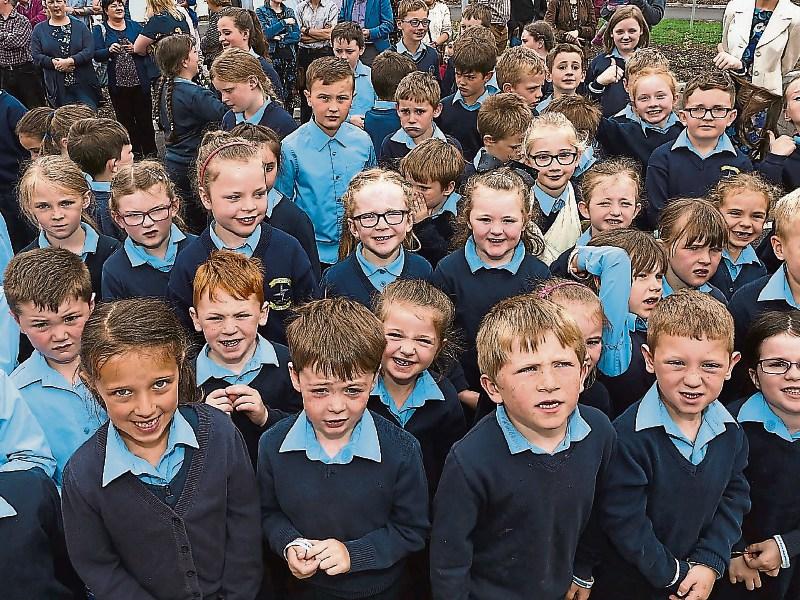 Three members of a Laois family were jailed at Portlaoise Circuit Court for injuring four gardai when they rammed garda vehicles in a stolen jeep containing numerous items in Mountrath.

All three pleaded guilty to the possession of stolen property and the unauthorised taking of a MPV.

Judge Keenan Johnson said the actions of the men, caught with items stolen in a number of burglaries from farmyards and residences across the midlands “have contributed to the destruction of trust in rural Ireland.”

Judge Johnson also noted that the four gardai injured deserved all our sympathy, support and admiration.

According to Gardai the conviction of the local gang led to a significant fall in the incidence of rural crime.

“The people of Laois and surrounding counties can feel safer as a result of the outcome of this investigation,” Chief Supt John Scanlon told the Leinster Express.

Gardai were also investigating an armed raid on Mountrath Post Office in which a woman was held and threatened with a hand gun.

A large quantity of cash was also taken by the man who raided the post office in the early afternoon of July 4.

Residents in Esker Hills, Portlaoise where a vacant house was completely gutted by a fire in early July felt that their numerous attempts at tackling the anti social behaviour at the house fell on deaf ears. They said the fire was the last straw as they had tried for nine years to find the owner of the vacant house.

Census figures revealed that over 22,500 people in Laois travel to work by car, making up two thirds of the total 32,000 travelling to work everyday.

The figures also showed that Portlaoise was ranked as one of the “youngest towns in Ireland.”

The Constituency Commission recommended scrapping the two three seat Laois and Offaly constituencies, replacing them with a new five seater. The move could involve Portarlington moving into the Kildare South constituency.

July also saw the opening of a new school in Ballyroan.

Scoil Eoil Phoil 11 Naofa consisted of an amalgamation of the boys and girls school. The honour of cutting the tape for the news school of 158 pupils and 7 teachers went to Jack Murphy, the retired groundskeeper of the old boys school, Scoil Faolan Naofa.