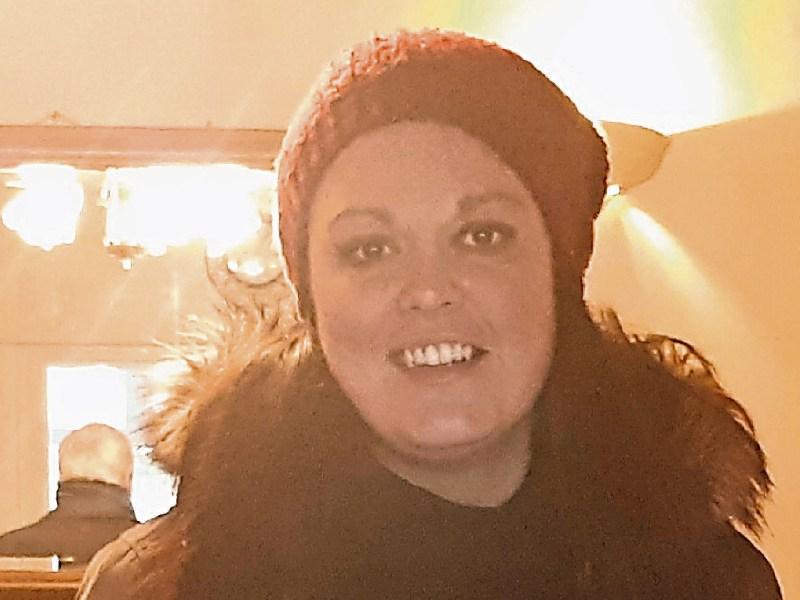 Chanele Kavanagh from Mountmellick is the Leinster Express/Midlands Park Hotel/Gerry Browne Jewellers Person of the Month for November.

Chanele was chosen as a representative of all the volunteer work that has gone into the flood relief effort in Mountmellick since November, and particularly the Mountmellick Flood Community Support Group.

The group is made up of volunteers who are on the ground helping people get their homes back to normal after they were contaminated by flood water.

Chanele originally hails from Rathfarnham but moved to Mountmellick with her husband and family ten years ago.

She is married to Darren, and the couple have four children - one daughter and four boys ranging in ages from 18 to 7.

When the flooding struck last November Chanele was watching it on Facebook.

“I was at home watching the footage on Facebook and I could not believe this was my own town.

“ I went down to the soccer club and helped out cooking some hot meals. From Wednesday to Saturday that week, we were feeding the volunteers.

“My outlook has been to never sit back and watch.

“What has happened to people has been horrific. Many have lost everything. We are looking at nine months or more of work. Many people can no longer get insurance.

“We have been trying to get one room set up in some of the houses which were worst affected.”

Even last week Chanele was among a group who were out delivering cheques to families.

The group was also recently made aware of a further seven homes which were affected at Cloncannon.

“We want to keep the pressure on Laois County Council and the Government to put in place flood barriers. Because this will happen again.”