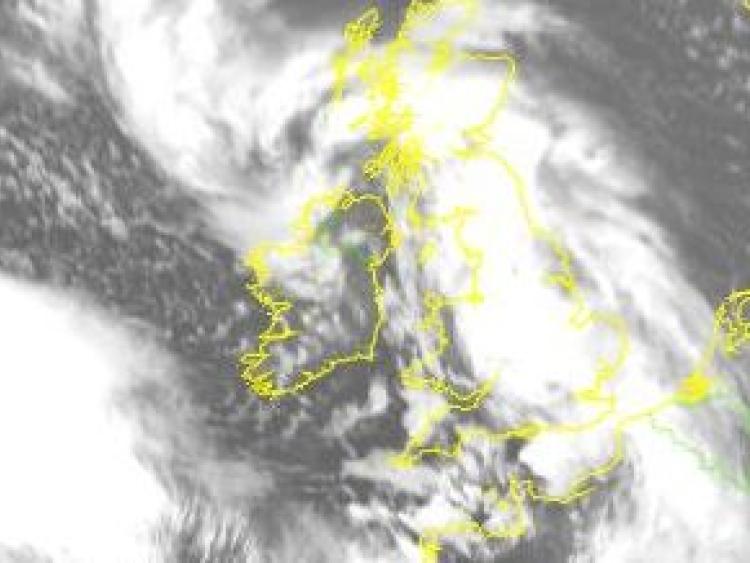 A National Status Orange weather alert has been issued by Met Eireann in the latest weather update on Friday, December 29.

A wind warning is in place for Connacht, Cavan, Monaghan, Donegal, Longford, Louth, Westmeath and Meath.

Storm Dylan is expected to affect Ireland on Saturday night /early Sunday morning. Its expected track is northeastwards through Donegal Bay and up along the north-Ulster coast.

The biggest impact from the storm will be across Connacht and Ulster where mean winds will reach speeds of 60 to 80 km/h with gusts of up to 120km/h.