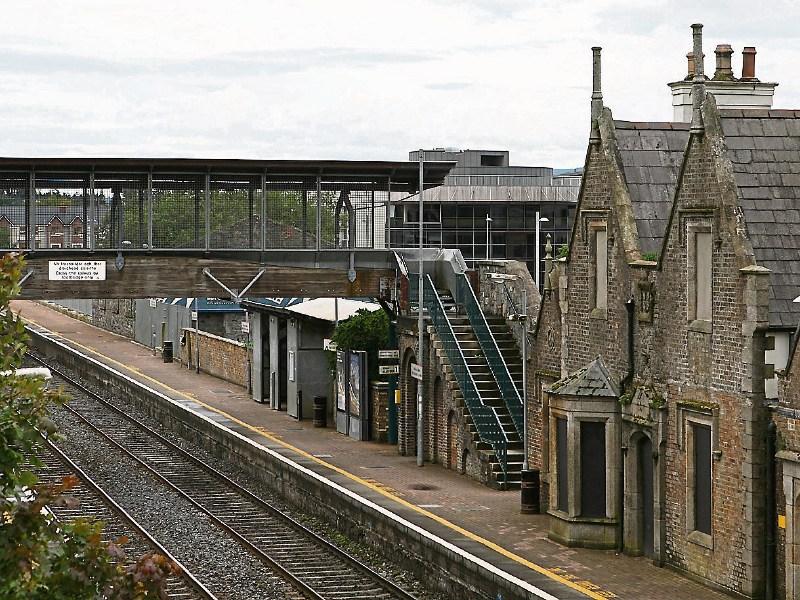 All routes to and from Heuston station in Dublin have now resumed with some knock-on delays after a 'tragic incident' at Sallins train station in Co. Kildare.

Update: Services have resumed through Sallins following earlier tragic incident, significant delays are expected as we try to get services back operating to schedule.

It is understood gardai, fire service and ambulance service were at the scene on Friday, January 5 before 1pm.

Irish Rail announced that rail services through Sallins were suspended due to a tragic incident on line north of station. The service was suspended for an hour during lunchtime on Friday.

During the hour of service disruption, Iarnród Eireann said that it was "awaiting an update from emergency services" as questions poured in on Twitter from pasengers all over the country.

Many passengers were asking if Irish Rail were providing bus transfers to replace the train service. In response it said that it will not be operating bus transfers due to "capacity and logistics issues".

Hi Sarah, Unfortunately there are no buses available due to capacity & logistical issues, currently awaiting an update from emergency services as to when the line will re-open, we will advise as soon as we have an update.

Update: Ongoing disruption to services through Sallins as all services suspended due to a tragic incident on the line, emergency services attending, significant delays are expected, updates to follow.