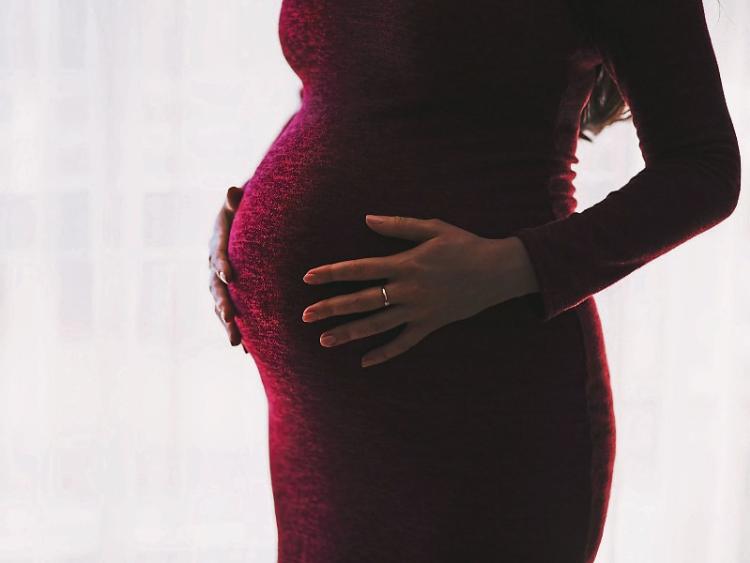 A supermarket owner, who criticised a pregnant worker for her appearance, demeanour and work performance, must hand over €18,000 in compensation according to a Labour Court ruling.

The appeal was heard on November 8 and the decision has now been published by the Labour Court.  The court ordered that €12,000 be paid to the former worker for the effects of the gender discrimination and €6,000 for victimisation.

Ms Poslajko alleged she suffered discrimination and victimisation on grounds of gender arising from her pregnancy whilst employed as a shop check-out assistant at the supermarket premises in Kildare.

The business had originally been operated by ESK Price Limited, and Clelands took over on June 4 2014. At that point in time, Ms Poslajko was rostered for thirty-nine hours per week.

She said her second pregnancy was confirmed in August 2014 and she obtained a letter from her GP confirming her pregnancy. She said she told a supervisor about her pregnancy. On their instruction, she said, she left the letter on a desk in the administration office.

Ms Poslajko told the Court that on a date later that month, Mr Cleland called her to the office and reprimanded her for allegedly making a number of mistakes and advised her that she would have to work harder.

At the time, she said she was suffering from morning sickness and was often uncomfortable sitting at the check-out.

A number of weeks after that meeting, she said her employer called her into the office again and informed her that her weekly hours were to be cut from thirty-nine to twenty-four because she was, in his view, not working as hard as other colleagues.

She says that Mr Cleland also reprimanded her about her appearance and said she needed to look better and appear happy. The complainant believes that no other employee’s hours were reduced on that occasion. Ms Poslajko commenced her maternity leave in March 2015.

She sought advice from her solicitors who wrote to Clelands on 16 July 2015 advising that Ms Poslajko believed that the cuts, which her employer had made to her hours, related directly to her pregnancy and, therefore, constituted direct discrimination on the gender ground.

Immediately following her return from maternity leave in October 2015, she said Mr Cleland informed her that her hours were being reduced again because the business was not performing she would only have eight hours’ work per week.

The complainant told the Court she believes there were part-time employees working in the store doing more hours per week than the eight hours being offered to her at that time. She said they were engaged in anticipation of the forthcoming busy period in the lead up to Christmas.

Ms Poslajko told the Court that eight hours’ work per week didn’t provide here with a sufficient income to support her family. She decided to resign from her employment in March 2016 after she procured another job.

Mr Cleland said he was he unaware of Ms Poslajko’s pregnancy before November 2014 and, therefore, any disciplinary action and/or reduction in her hours which took place prior to that are unrelated to the pregnancy.

He told the Court that he has never had sight of the GP’s letter confirming the pregnancy that she believes she left in the office in March 2014. Mr Cleland’s evidence is that he directly asked the complainant if she was pregnant and she confirmed that she was three months pregnant at that stage.

He said her original contract with her previous employer provided for a thirty-one hour per week. He said he voluntarily increased the hours of each of the full-time workers to thirty-nine per week when he assumed control of the business, in order to improve turnover.

Having heard both sides, the Labour Court found “it is simply not credible for the Respondent’s witness to claim that he was unaware of her pregnancy for some months after this date and that he has never had sight of the letter from the GP.”

"The employer has not produced any documentary evidence to the Court that demonstrates that it engaged in a disciplinary process to address alleged underperformance issues on the part of the Complainant," it said.