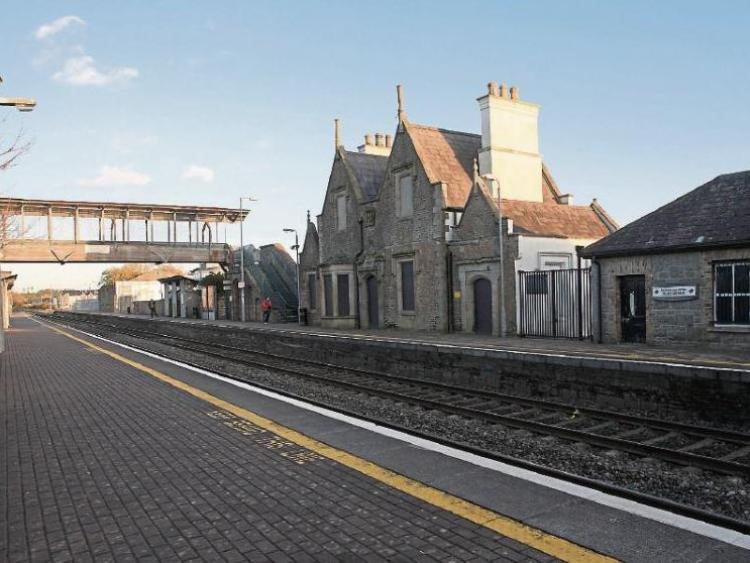 Commuters travelling by train from Dublin to Portlaoise will face delays of up to 60 minutes after a 'tragic incident' at Sallins train station earlier today.

This was due to an emergency situation which has been called a 'tragic incident' at Sallins train station in Co. Kildare.

Irish Rail has been updating customers all afternoon and has announced 60 minute delays for Portlaoise commuters this evening.

Update: significant delays remain to all services to/from Heuston Station due to incident at Sallins, mechanical fault at Hazelhatch & now trespass at Kildare. Delays up to 120 mins to some Intercity and up to 60 minutes to Portlaoise commuter services.

A mechanical fault at Hazelhatch near Cellbridge has lead to further delays.

No official statements have been made about the tragic incident.

Gardai, the fire service and ambulance service were at the scene earlier today.