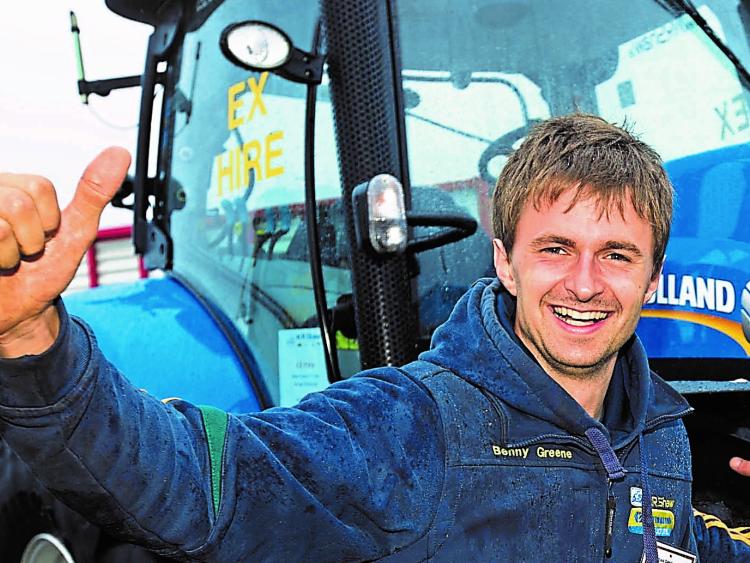 Benny Greene from Ratheniska is one of the farmers who will feature on the show which provides a look into the successes and struggles of farming life in Ireland, throughout the calendar year.

Benny will appear in eight episodes of the 12-series run.

The producers initially contacted him through the Laois Ploughing Facebook page, because of their interest in tillage and ploughing.

Read more below picture of Benny in competitive ploughing action... 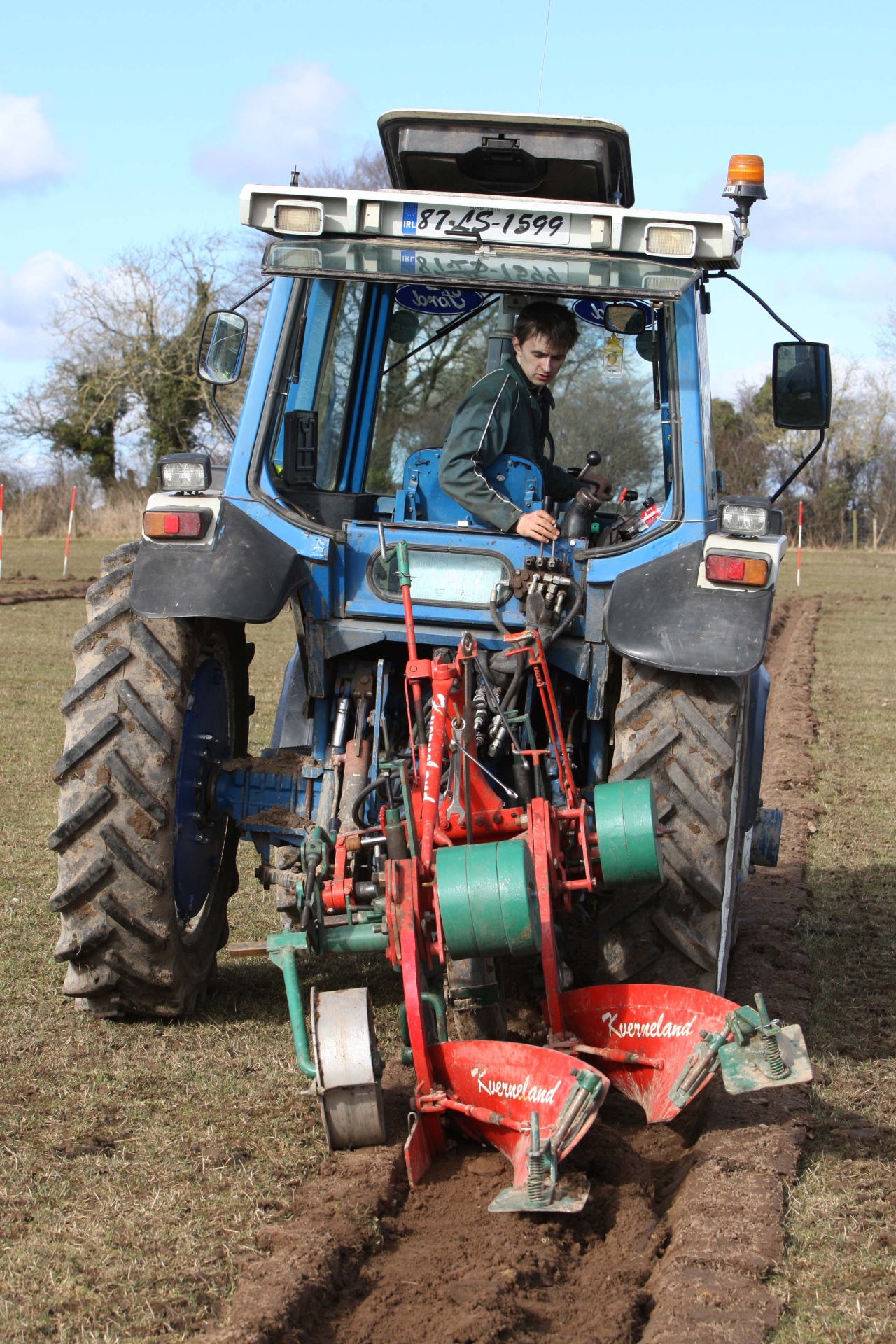 The show follows a group of farmers through the year. Benny is a tillage and beef farmer who farms in partnership with his father and uncle in Ratheniska. He and plays hurling and football with Park/Ratheniska GAA.

He is also well known in Laois ploughing circles as a competitor and competition organiser. He was part of the Portlaoise Ploughing Club that played a big part in the hosting of the National Ploughing Championships in Ratheniska, Co Laois for three years running.

In tonight's episode, which was shot in February last year, Benny will outline his farming operation as he prepares his plough for the Laois Ploughing match in Ballacolla. The second episode will carry footage of that ploughing match which was held in Cannonswood, Ballacolla.

Benny was also interviewed on the challenges facing tillage farmers.

As to how he will  handle his new TV fame, Benny reckons there will be plenty of slagging and he may just switch off his phone.