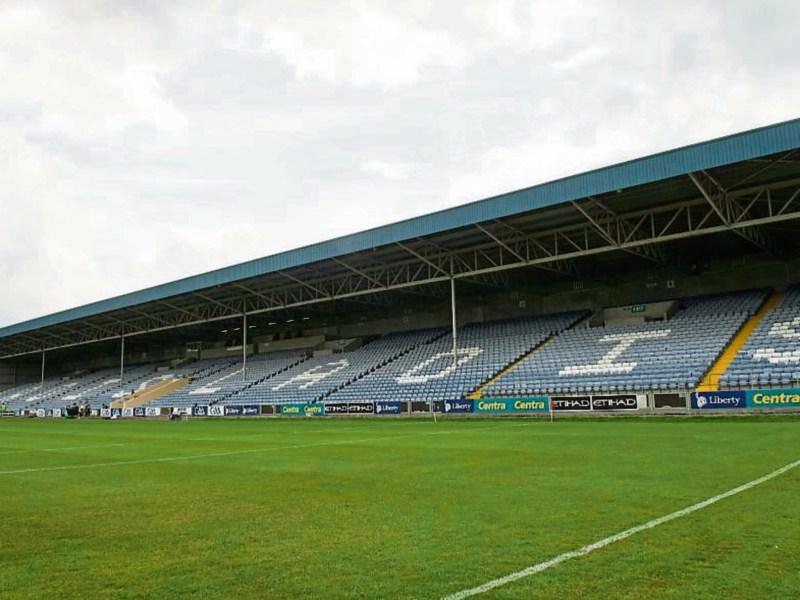 The launch of the Laois GAA Strategy and Action Plan marks a coherent attempt to chart a path into the future for Laois GAA.

Some of its proposals are logical and pragmatic, some controversial, but all this is to be welcomed.

Titled 'The O'Moore Rising, A New Beginning for the GAA in Laois' the plan represents a wide-ranging review of Laois GAA's Coaching and Games structures.

However, it also takes cognisance of some of the major socio-geographic shifts that are taking place in the county and attempts to tailor the GAA's role and future development according to these.

The plan utilises the template of the Council's County Development Plan 2017 - 2023, which sketches the future population growth in the county.

The increasing urbanisation of what was once quite a rural county is reflected in the proposal to create a new club in Portlaoise to deal with the expected population influx over the next few years.

On the converse it notes the 'perilous' state of many rural clubs in the county and recommends combined teams in the future.

The warning that as many as ten clubs may cease to exist in ten years, or less in some cases is stark in the extreme.

With regards to the status of rural Ireland it urges the GAA to play its part in lobbying for the roll-out of high speed broadband in rural areas, noting that this is a key issue for commerical and private stakeholders in rural areas.

Some might groan at this urban rural breakdown, but the reality is that this plan is reflecting the reality of what it taking place in the county and beyond it.

Similarly with the acknowledgment of the fact that around 6,000 non-nationals live in Portlaoise, but with few of these having ties of any sort to the GAA. Bringing the GAA to them has to be looked at.

The GAA is often seen as one of the great barometers of what is happening in the country.

The simple reality is that Laois is changing and has changed significantly over the past decade.

This can be seen in this strategy document, parts of which are effectively attempting to play catch up with this rapid pace of change.

It's a good start, but how it will be acted on will be the true measure of how much progress will be achieved.