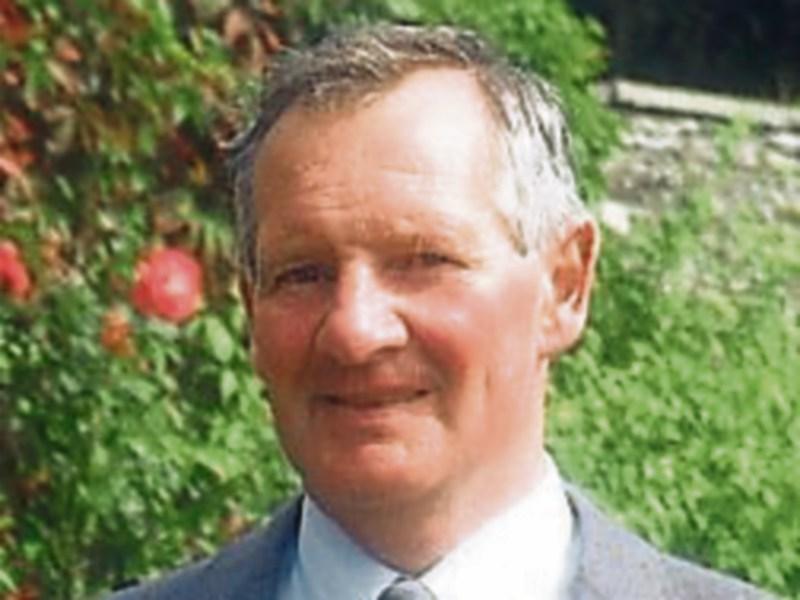 Sean had to grow up quickly and he often recalled his efforts trying to manage two horses while ploughing a field at 12 years of age as his father was unwell for many years before he died.

Around this time Sean also discovered his love for playing football and he was very proud to play for Ballyroan.

In his late teens Sean played a pivotal role on the full back line with the Ballyroan football team that contested two finals in 1950 and 1952.

He continued to line out for Ballyroan at different levels and in 1969 when he no longer had the legs to play outfield he filled the goalie spot where he earned the nick name ‘Yashin’ after the famous Russian Goalkeeper!

In later life Sean served as Chairman and as a selector at the Club for many years.

During this time period Sean also took part in the drama classes organised by the late Fr Joe McDonald in Ballyroan.

This revealed a whole new side to him that he really enjoyed and he would often say... ‘It was great to get a break from myself’!!

Sean grew up in a family that enjoyed playing cards especially ‘whist’ and ‘twenty-five’.

In later years he also enjoyed playing ‘Solo’ with a club that both himself and a few friends formed.

This created a natural progression to playing ‘Bridge’ where over a 25 year span he was a member of Ballyroan, Abbeyleix and Portlaoise Bridge Clubs.

He was really good at thinking laterally and making the most out of the cards he was dealt.

One of his proudest moments was bringing home the Cup for the first time having won the President’s Prize for Bridge in Abbeyleix Golf Club.

While in Portlaoise Hospital a week or two before his death Sean had a laugh recognising the guy in the bed opposite him.

The last time they were opposite each other was playing against each other in a table tennis match many years ago.

They enjoyed reminiscing every twist and turn that took place during the game as if it had only happened yesterday.

Sean also enjoyed farming and throughout his life he farmed at his home place in Cloncullane and later on at the Redhill.

In 1974 he married Bernadette (Etty) Lally and they had three children together Anne Marie, John and Brian.

As kids working with Sean outside on the land the family all learned about having a strong work ethic; along with developing the telepathic skills necessary to understand what their father meant them to be doing!!

To try and capture the character of Sean in one sentence – one would have to include his integrity, his great sense of humour, always going at his own pace and having complete trust in the process of life and its natural ebb and flow.

His motto for life was ‘Sure it will all work out!’

The Larkin family would like to thank Ballyroan GAA for providing Sean with a guard of honour through Ballyroan village of both past and present club members at his funeral mass on the 27th of November 2017.

His coffin was draped in the old Ballyroan jersey with the V neck.

He was interred in St. Patrick’s Cemetery after requiem mass in Ballyroan Church. 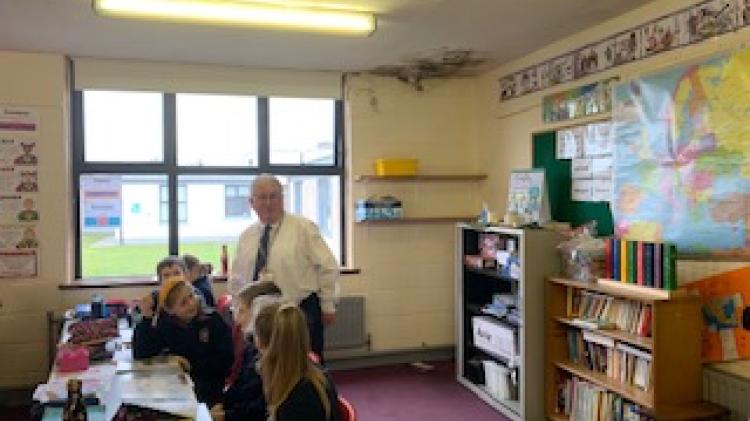