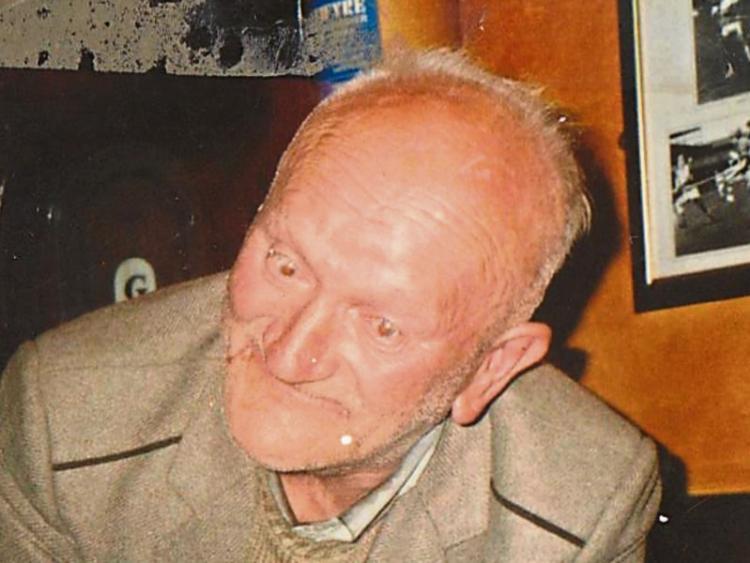 Late evening and night traffic holdups on the New Road in Portlaoise were often attributable to one source - William (Williard) Downey.

There he would be, in the middle of the road, conveying pieces of timber, planks and much else to his home in Triogue Place.

His modes of transport were a wheelbarrow and, in later years, his wheeled walking frame.

In this way, over the years, he carried literally tons of material. He was an inveterate hoarder.

Seemingly frail, he sometime attracted the sympathetic attention of passers-by who would assist him in his task. If his helpers were female, all the better.

Williard, as most people called him, had an obsession with fuel of any variety.

If something was flammable, he would burn it, regardless of what toxic fumes it might emit.

And woe betide anyone who had the temerity to complain. They would encounter a verbal onslaught. Williard had his own ways, and that was that.

He valued his independence. So it was fitting that he died in his own home. His body was found there on December 4.

He had been unwell for some time. He was 85.

He was the second last of the original tenants of Triogue Place which opened in 2001. All but one have now gone to their eternal reward.

That Williard should have reached such an age was a testament to his determination and courage.

Not so very long ago, he fought off a life-threatening illness.

From a farming family, he was raised in Capoley, on the Ballyroan side of Portlaoise.

His father Bill, a First World War veteran, was a popular personality in the town.

Like so many people of his generation, Williard worked for a period in Britain. He eventually returned home to reside with Bill in his home near Hume’s Corner.

Following Bill’s death, Williard first lived out the country, then moved to Triogue Place, where he appeared to be very contented.

His companion for quite a few years was his dog Spot, or, to use Williard’s term, “My Babby,” which, like his Master, was not to be trifled with.

The two of them would occasionally star as a duet - man on the accordion, dog howling.

These performances would take place after Williard had partaken of refreshments in one or more licensed establishments.

Many people of all age groups knew him, and to them he would impart his blessing, ie, if he was in a religious mood.

A severe blow to him it was when Spot died, but he soldiered on as best he could.

His neighbours, health workers, and especially his old friend Andy Dollard, kept an eye on him.

He is survived by his sisters Kathleen and Ellie, relatives, neighbours and friends.