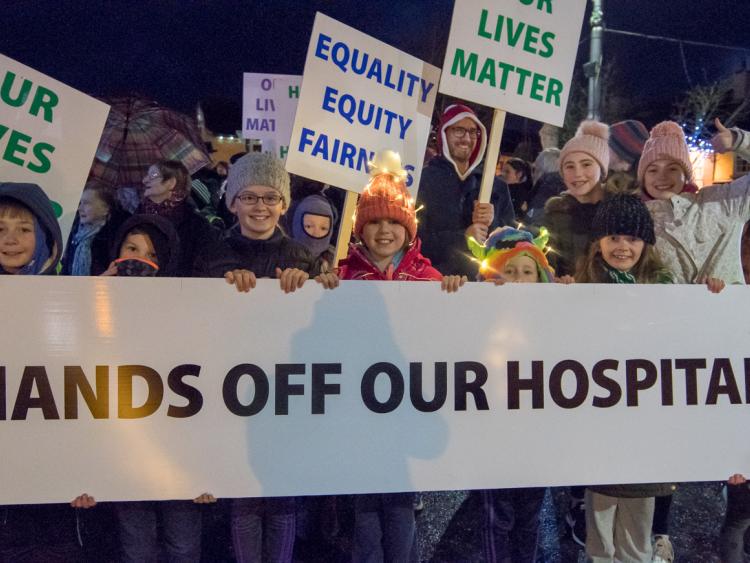 The Minister for Health Simon Harris has made contact with GPs in Laois as part of starting a consultaton process on the future of Portlaoise hospital.

They told the Leinster Express that the Minister was in communication on Tuesday, January 9 to reiterate that no decision has  been reached. He added that he wants his Department to conduct consultation with local clinicians and community.

In the wake of public protest about downgrade, the Minister announced before Christmas that he wanted to engage with the community that use the hospital, its staff and GPs. He told Laois TDs Sean Fleming, Brian Stanley and Charlie Flanagan that no decision has been reached.

The Portlaoise Hospital Action Committee issued a statement this week in response to an interview with Minister Harris gave just before Christmas.

They claimed the consultation promised means that the Minister for Health has taken the fate of the hospital out of the hands of the HSE.

TOP NOTCH CARE FOR MUM AND NEW BABY AT HOSPITAL