Where are Eoin and Tara now after First Dates Ireland? 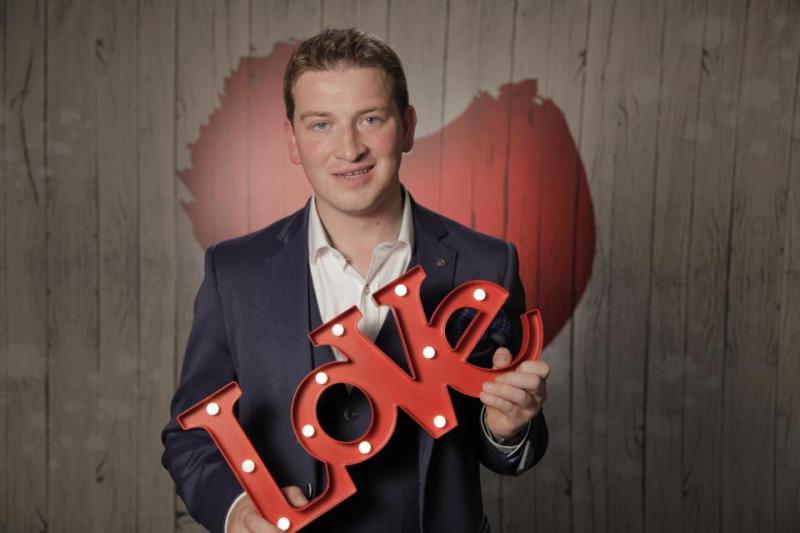 After many How kaypins? and are ya daycent? The nation fell in love with Eoin Scully from Camross and his date Tara on First Dates Ireland on Tuesday night.

Eoin told the Leinster Express that he had a brilliant time and he would highly recommend the experience to all singletons.

Eoin and Tara both said yes to seeing each other again after their first date and Eoin told Leinster Express that they have met up since the first date was filmed last September.

He said there is "nothing intimate" but the pair remain good friends! Sure keep her lit Eoin!

Viewers fell in love with Eoin and Tara as far as the tweets reveal anyway.

Both of them had stories to share and listened to each other as well as having a bit of craic.

Eoin mentioned the word nurse just a couple of times and Tara happens to be a nurse, she also has the same birthday as Eoin's son!

The pair really seemed to hit it off and even got the sneaky shift at the end!