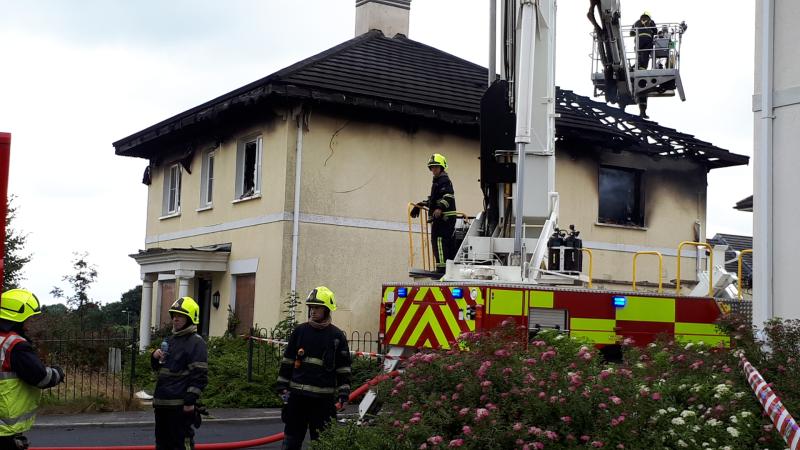 Wages will need to be increased for Laois Fire and Rescue staff in order to get new recruits to join according to Cllr John King.

Cllr King, who was a member of Rathdowney fire service in for 15 years, said that unless the wages are increased this will become a national problem.

“This is a serious problem in fire stations, four qualified firefighters left Rathdowney fire station last year. If you want to join you have to be self employed or work somewhere that will allow you. It doesn’t seem to be a cool thing to do anymore and the weekly income is similar to social welfare payments,” Cllr King said.

He said that he did not want the ability of the fire service in Rathdowney to be questioned due to a shortage of fire staff.

“I don’t want viability being brought into it due to the level of staff in it. We need to look at why we lost four qualified people in the last year,” he said.

Cllr Phelan suggested asking the four qualified fire fighters who left why they left and what could be changed.

In 2017, Laois County Council advertised on four occasions in an effort to recruit firefighters for Rathdowney Fire Station.

One candidate was recruited from these competitions according to Director of Services at Laois County Council Kieran Kehoe.