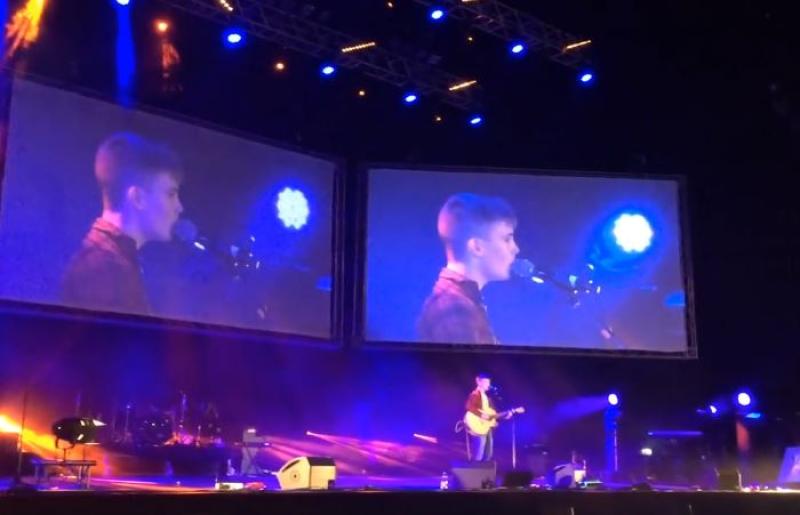 Laois musician Curtis Walsh played to a packed 3Arena yesterday as part of the Cycle Against Suicide Student Leaders Congress 2018.

Curtis told the Leinster Express back in November that one of his biggest dreams was to play his original music at the 3Arena.

Having won the IMRO Christie Hennessy Song Contest 2017, the 17-year-old is going from strength to strength.

This is a huge achievement for the Portlaoise College Leaving Certificate Student.

Watch a clip of his performance below.

Curtis who is originally from Clondalkin in Dublin, is managed by Milestone Management who also look after bands like The Riptide Movement and The Heathers.

The Portlaoise College student is always working on his national profile as a musician, playing at Michael D. Higgins' garden party at Phoenix Park in the summer, Electric Picnic and other festival stages around the country. 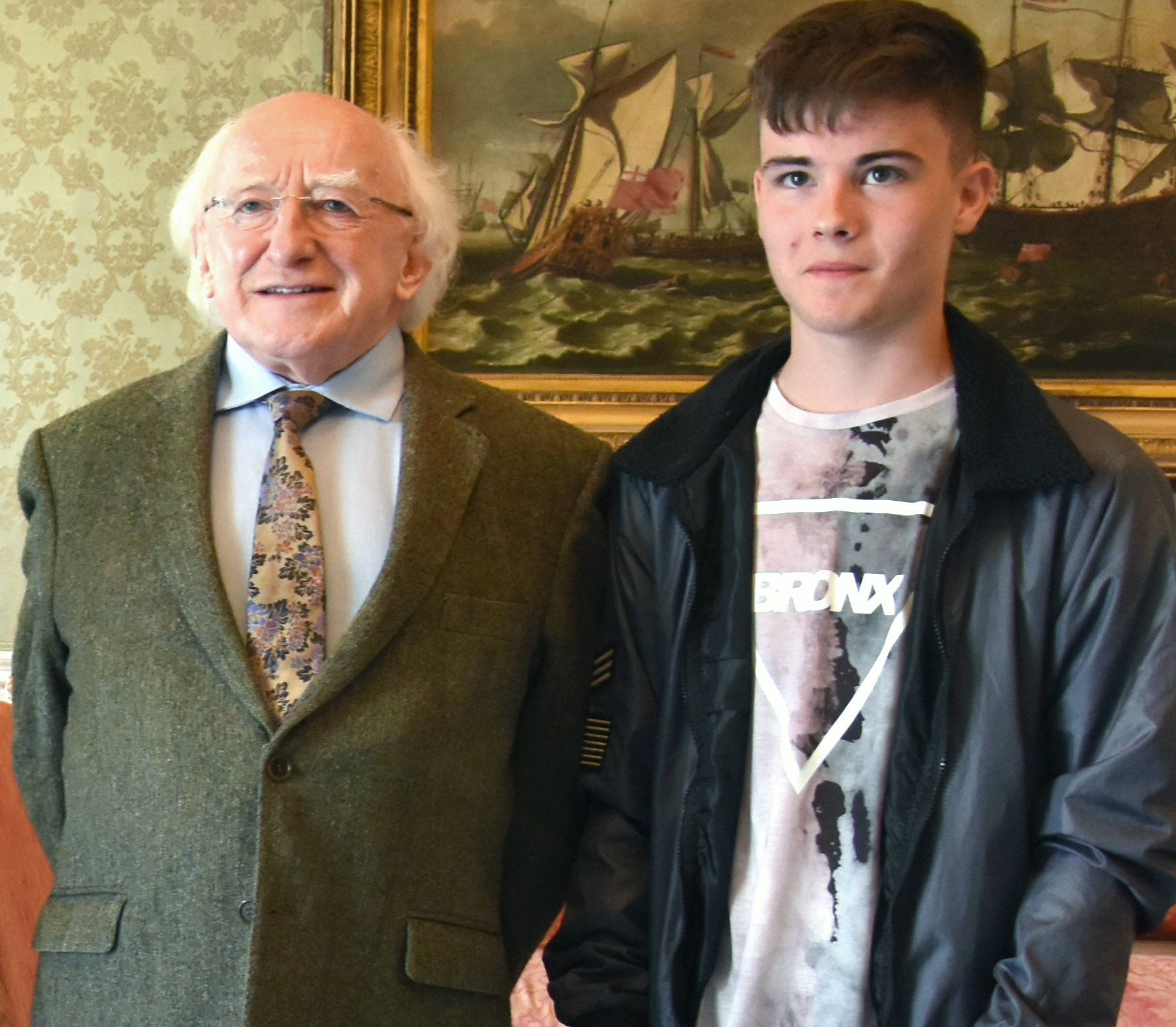 Cycle Against Suicide is an initiative started in 2013 to spread the message that ‘It’s OK not to feel OK; and it’s absolutely OK to ask for help’.

The Student Leader Congress is one of the huge events throughout the year that promotes this message to students.

School classes and groups all flock to the event every year which spreads mental health awareness among young people.

Speakers and performers inform and entertain crowds that have grown over the years and the event has now become so big it was held at 3Arena.

What an incredible day today was Thanks so much to everyone.... students, schools, speakers, performers, exhibitors, 3Arena staff & volunteers, who helped us spread our message that ‘It’s OK not to feel OK; and it’s absolutely OK to ask for help’ pic.twitter.com/LjmssDVWo5

Crash in Laois and traffic delays as roads treacherous after overnight snow and ice.