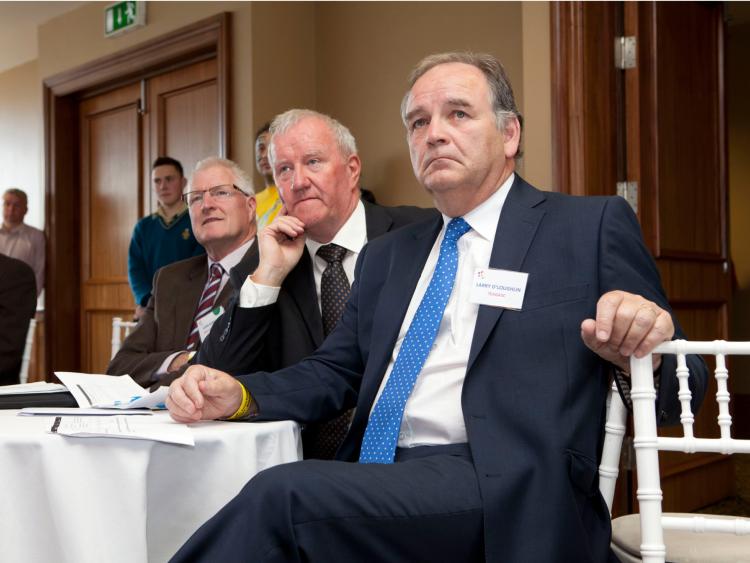 Larry started his career as an instructor in Agriculture in Kilkenny in 1977 before moving to his native Laois in 1978. During the 1980s he was instrumental in the resurgence of suckling as a mainstream beef enterprise in the county after the introduction of the milk super levy reduced profitability in calf to beef systems.

In 1990 after his appointment as president of the Agricultural Science Association he was responsible for establishing the family farm of the year awards which highlighted the importance of the family farm in Irish Agricultural Development. The awards recognised the importance of technology in good farm practices as well as environmental management, farm safely, and the need for alternative on and off farm initiatives. 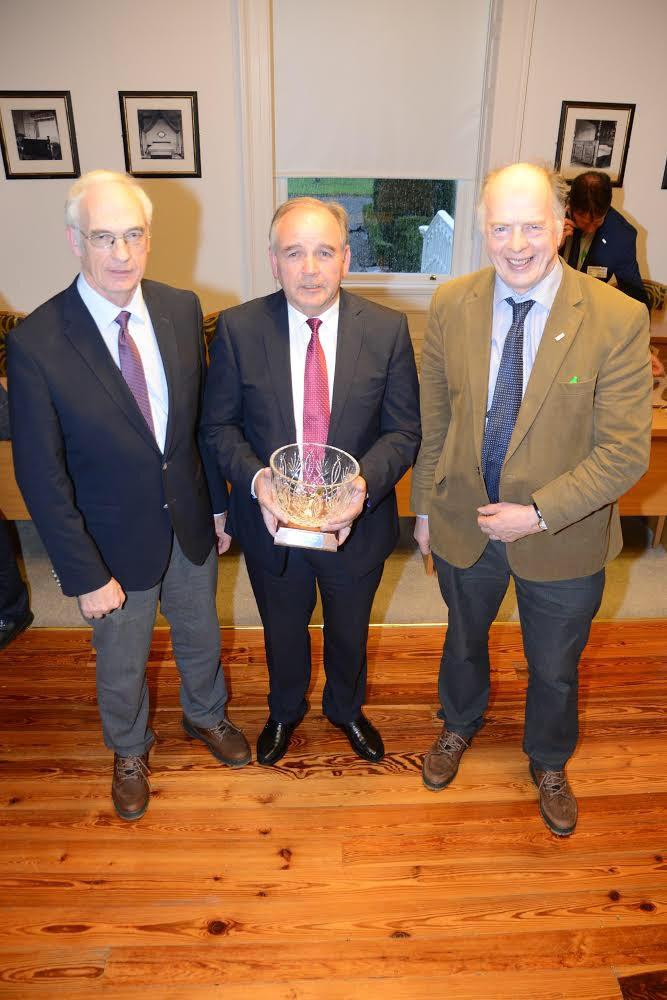 In 1992 Larry went on secondment as ministerial advisor to the minister for Rural Enterprise and Forestry, Liam Hyland from Ballacolla. During this time he was very involved in negotiating and implementing of the supplementary measures under the McSharry reform of the common agricultural policy, especially the rural environment protection scheme (REPS) which has substantially improved and enhanced  Ireland’s rural landscape. This scheme was the forerunner to the present day GLAS scheme. 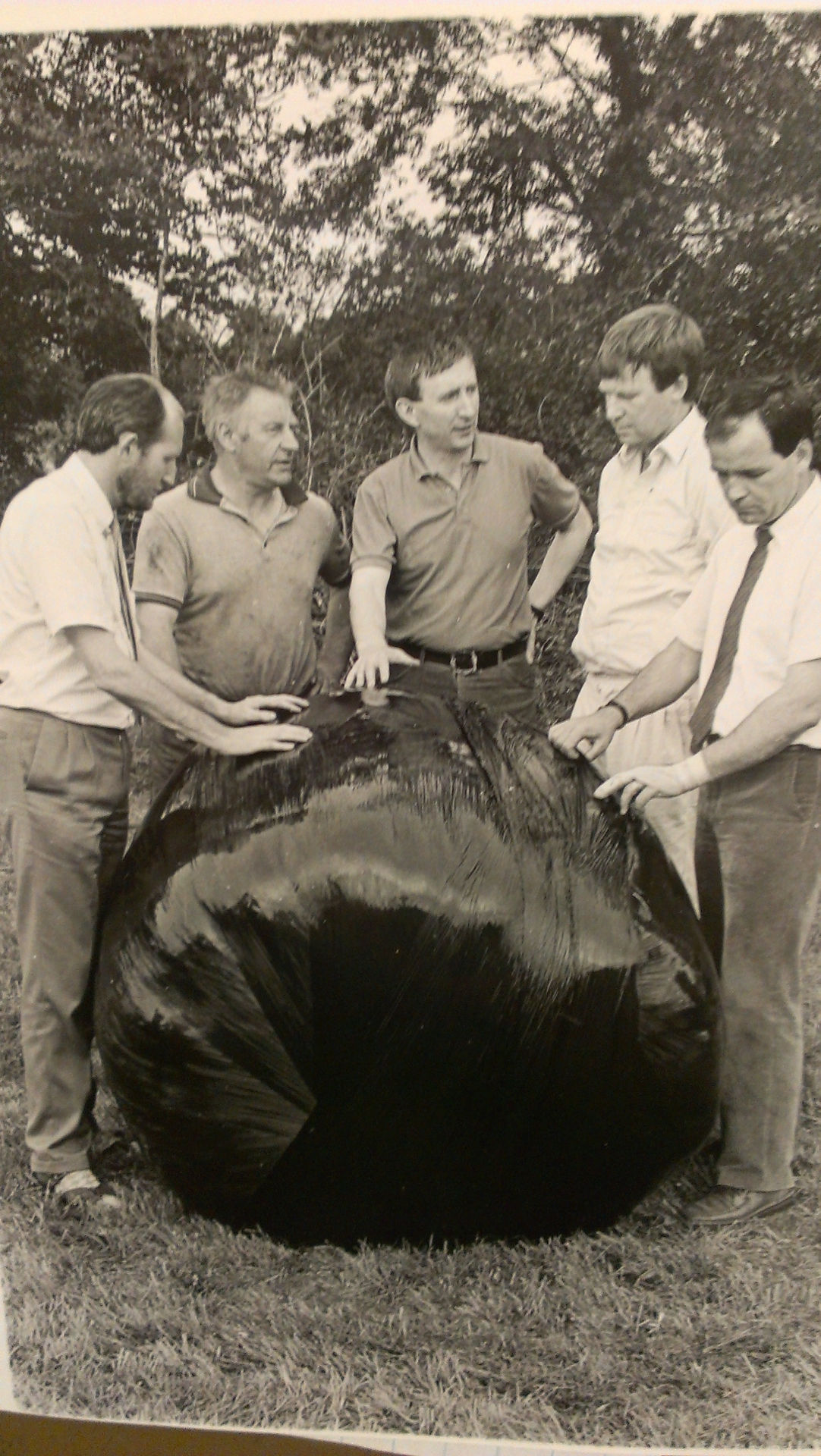 Larry also served as Public Relations Officer for Teagasc in the mid 1990s during which time Teagasc implemented the successful ‘Cash in on Grass’ inititative, aimed at improving grassland management on Irish livestock farms.  He subsequently served as head of the P.R. department in Teagasc.

In 1996 Larry was appointed Chief Agricultural Officer in Wicklow transferring to Kildare as CAO in 2001. He was appointed to a new position in Teagasc that of Marketing and Business Development Manager in 2007 during which time he was responsible for completely reorganising and redesigning the successful Teagasc Advisory monthly Newsletter which is now sent directly to all Teagasc clients each month.  He also introduced the staff Innovation award scheme which recognised staff for innovation in their work. In 2009 he was appointed CAO in Limerick and  in 2011 he was appointed as Regional Manager for counties Laois, Kildare, Meath, Louth and Dublin from which position he now retires.

Larry was involved in food security in Africa for over 25 years and was a director of Self Help Africa (now Gorta Self Help Africa) and also served as chairman of their programme committee.  In 2007 he joined the council of VITA who implement small farm development programmes in Ethiopia and Eritrea.  He was appointed Chairman of VITA in 2009 and was their project chairman for eight years during which time he oversaw the implementation of food security proposals on small farms in sub-sahara Africa. He is currently a member of Teagasc’ Food Security committee and the newly formed Irish Forum for International Agricultural Development (I.F.I.A.D).

Larry is also a director of EMBRACE Farm, a Laois based organisation to promote farm safety on Irish farms, which was established by Laois natives Brian and Norma Rohan in 2013. 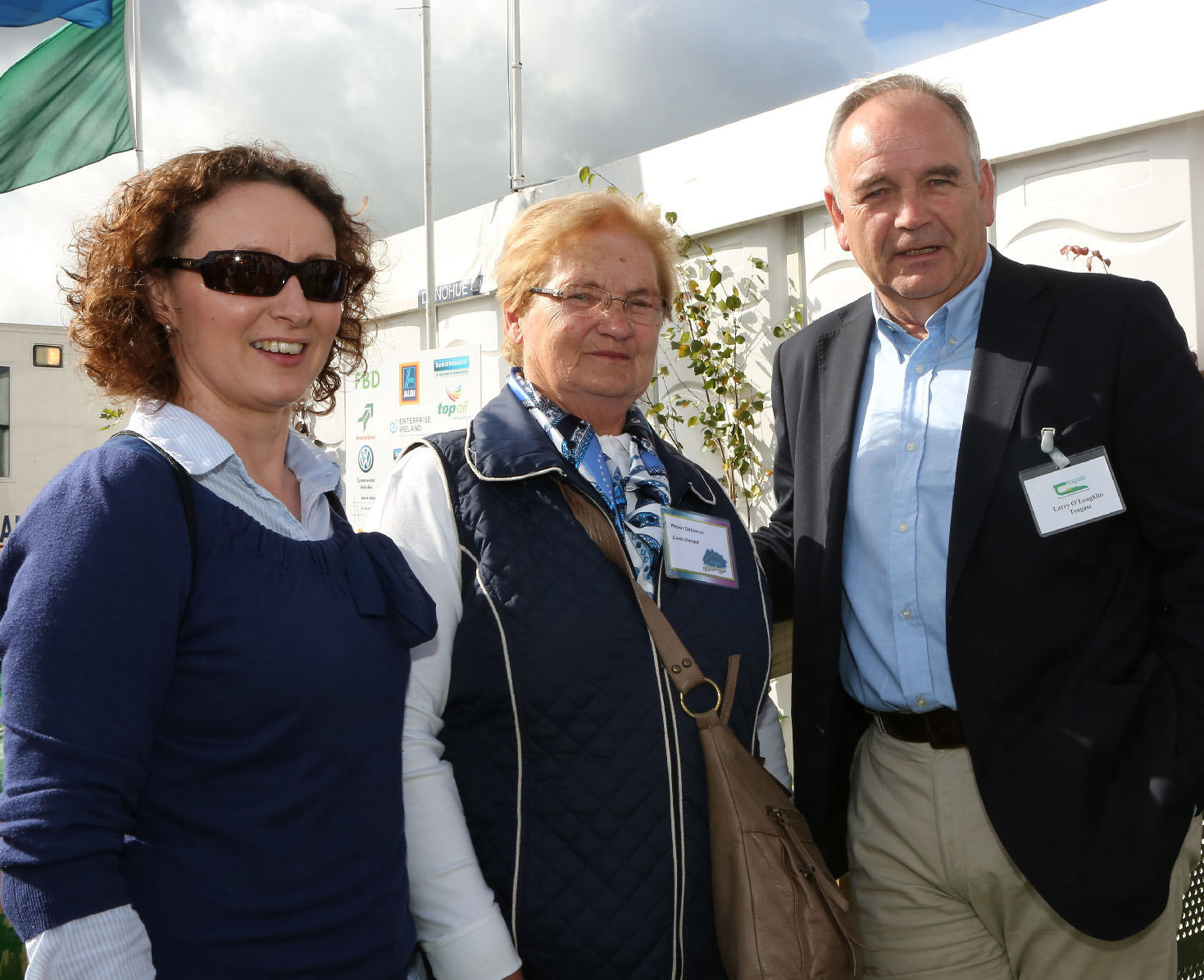 Above: Stella Moran, Ballinakill, Peggy Drennan, Ratheniska and Larry O'Loughlin at the Ploughing Championships at Ratheniska.

On his retirement Larry sited the introduction of the milk superlevy in 1983 and the first reform of the common Agricultural Policy (C.A.P) as being two major milestones during his career in Irish Agriculture. ‘The milk superlevy really put a break on agricultural development in Ireland.  Not alone did it stop increases in milk production but it negatively affected all other enterprises especially beef farming’

Larry told the Leinster Express this week. Continuing he said, "It is to the eternal credit of Irish farmers and the Agricultural industry generally in how they coped with such a restriction on farm productivity.’  Larry’s hope for the future is that Irish Agriculture will continue to develop its world class reputation as food producers without output restrictions such as the superlevy.

Commenting on the present reform of the CAP he expressed the wish that direct payments will be targeted more towards medium and smaller farms. ‘Commercial smaller holdings will need increased direct payment assistance to survive in the future’ he concluded.

Larry lives in Rosenallis with his wife Mary. He has four children Miriam, Lucy, John and Claire and he hopes to spend more time with his family and his grandchildren as well as continuing his involvement in Food Security Programmes in Ethiopia and Eritrea.