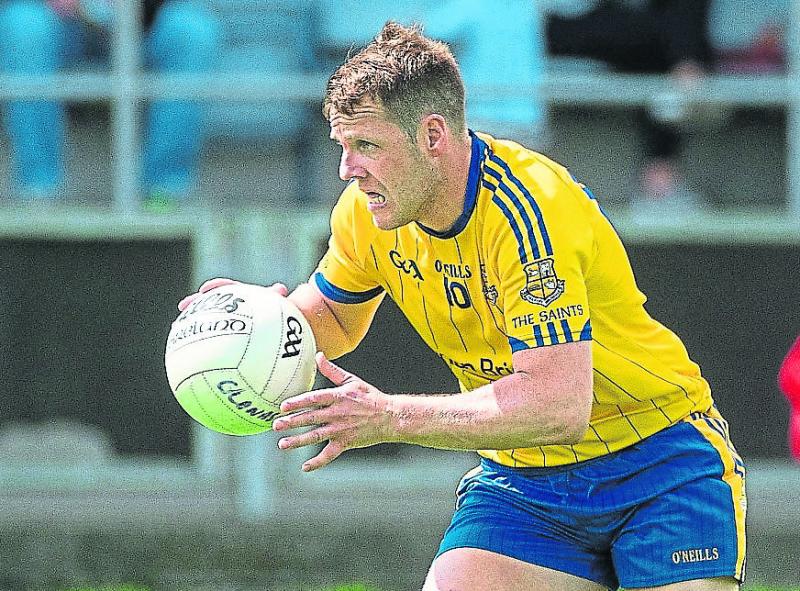 There is deep sadness in east Laois, the St Joseph's GAA club and the wider Laois GAA community at the sudden death of Liam Kealy in Cork over the weekend in Cork city.

Aged in his mid 30s, Liam was reported missing by friends in the early hours of Sunday morning, January 21. He was in Cork with up to friends for a stag weekend.

Gardaí in Cork and rescue services were called to Kennedy Quay, Cork on the River Lee in the city centre some time after  2am on Sunday morning when he was reported missing.

A body was recovered from the water by Mallow Search and Rescue at about10am on Sunday morning after a missing persons search was carried out. The remains were later identified as being those of the Laois native.

From, Ballyadams, Liam worked locally as a plumber. He is missed deeply by wife Ashling and daughter, Shauna. He is also survived by parents Tom and Margaret Kealy, sister Elizabeth and brother Denis. 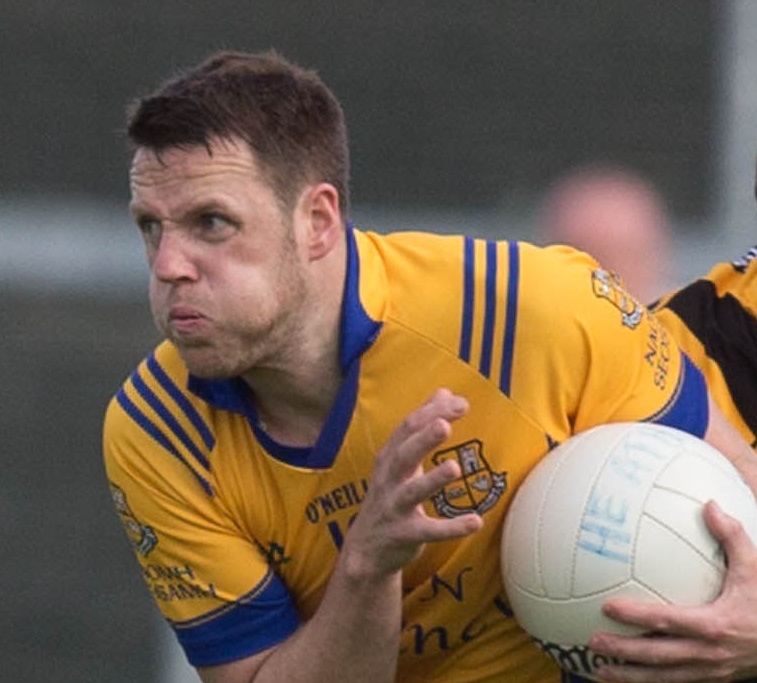 Members of St. Joseph's GAA Club, who fondly refer to Mr. Kealy by his nickname "Squeaks" have paid tribute to their fellow club member and friend.

"The St Josephs Club are devastated to realise the loss of one of our most passionate, loyal and energetic members.

"Liam "Squeaks" Kealy has left a void that will be impossible to fill. From 4 years of age until today he has been the heartbeat of every dressing room he filled.

"An ability to recover (34 times) from career ending injuries marked him out as one of our clubs most resilient and stubborn performers.

"Any supporter who stood behind the fence in Kellyville, on the bank in Graiguecullen or sat in the seats in Portlaoise could never accuse him of lacking commitment to the yellow and blue jersey of his beloved St Joseph's.

"As a player and a coach, saying he gave 100% is an injustice to what he actually gave to his club on and off the field.

"He crossed the border to Ballylinan where his wife Ashling and daughter Shauna must have witnessed his devotion to St Joseph's.

"Our thoughts are now with Ashling, Shauna, his mother Margaret, father Tom, brother Denis and his sister Liz the Doyle Family and extended relatives.

"He'll be forever in our thoughts whenever a St Joseph's team takes to the field in the colours that he served so well.

Laois GAA County Board Chairman, Mr Peter O'Neill paid tribute to Liam he extended his sympathy to his family and all in St Joseph's GAA.

“Our thoughts go out to the family. They were all out together enjoying themselves.

“He was a happy spirit and a very good influence around the Laois football camp and St Joseph's. He was a dedicated Gael and all of his family are the same. It very, very said. We will do anything we can do to help in any way,” he said.

Gardai have said they are treating the death as "a personal tragedy".

Funeral arrangements are yet to be announced.