Gillian Treacy is Laois Person of the Month in December 2017

Laois woman has been a well known advocate for road safety 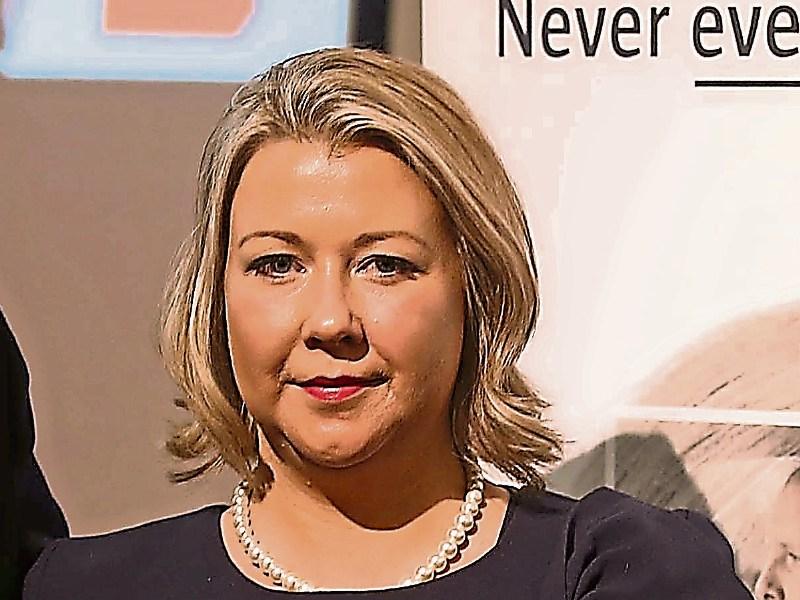 Gillian Treacy is the Leinster Express/Midlands Park Hotel/Gerry Browne Jewellers Person of the Month for December.

Gillian has become one of the best known campaigners for road safety in the country.

Unfortunately, it was a role that she did not seek but it followed the death of her three year old son Ciaran in a car crash in Portarlington, caused by a drunk driver, in 2014.

It also left Gillian badly injured with a crushed leg which required many operations to avoid amputation.

After having it surgically re-broken and put in an external brace last year, she is now able to walk unaided, albeit with pain.

Gillian is ready to now play an even bigger role in road safety.

She was recently appointed as a Board Director with the Road Safety Authority (RSA), and she hopes she can help prevent further lives being lost due to drink driving on Irish roads.

Over Christmas 2016, she became the face of a heartbreaking multi-media campaign by the RSA, with her husband Ronan, and Laois emergency and medical staff.

The ad showed a video of Ciarán, and recalled that horrific day and the trauma that followed.

It was also central to the RSA's Christmas 2017 Road Safety Campaign.

“It was a huge decision to open up our personal lives, but if it is bringing road deaths down, and they were the lowest on record this year, then I stand by it,” she said.

Gillian also campaigned for the recently passed Road Traffic (Fixed Penalty-Drink Driving) Bill 2017 which proposes that anyone caught driving with a blood alcohol level of between 50mg and 80mg per 100ml be given an automatic driving ban.

It followed months of her time spent emailing, phoning and meeting Ministers to impress upon them the devastation that drink driving can cause.

She said she was delighted with the Laois Person of the Month Award but that it was somewhat bittersweet.