Gardai investigate ransacking and break-ins in Portarlington and Killenard 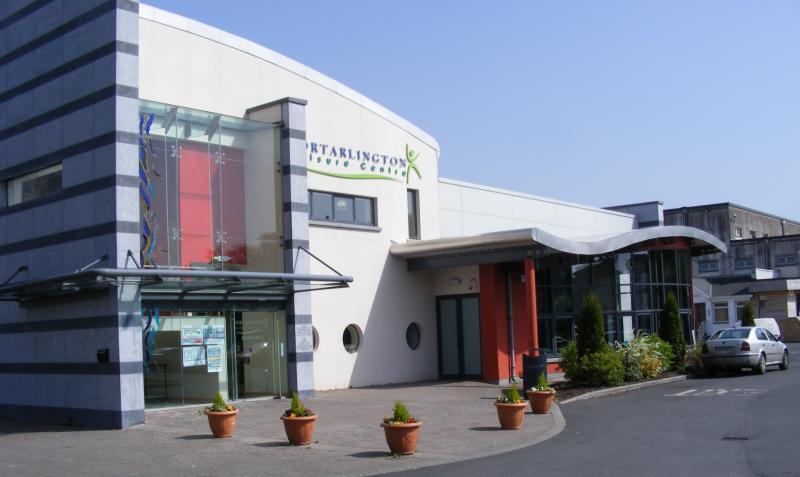 Portarlington and surrounding areas were hit with a number of break-ins at the weekend which could possibly be connected.

Portarlington Leisure Centre was broken into on Saturday night, January 20 around 11.15pm and a small silver hatchback car was seen leaving the scene.

Gardai said that the offices in the Leisure Centre were ransacked, the safe was open and a quantity of cheques or cash was stolen.

Entry was gained through the front door and glass was broken.

Gardai are looking at CCTV and appealing for witnesses that may have seen a small silver hatchback car in the area at the time.

O'Dempseys GAA club in Killenard was also broken into and an attempt was made to remove property. Entry was gained through a rear window. The office was also ransacked and damage was caused to a door. Nothing was taken.

The Vicarstown home of farmer Kevin Scully was targeted on Monday, January 22.

The house was broken into at about 5pm, through a side door. It was then ransacked. It is not yet reported what was stolen in the incident.

The Laois farmer who featured on RTE's Ear to The Ground recently for his family run organic gluten free oats products, issued an an appeal after the robbery.

"Keep your eyes peeled, for 5 lads in a small silver car robbed us today, between 4 & 5. They smashed the alarm" he posted on his Facebook page.

Funeral details announced for the tragic Liam Kealy as tributes pour in.