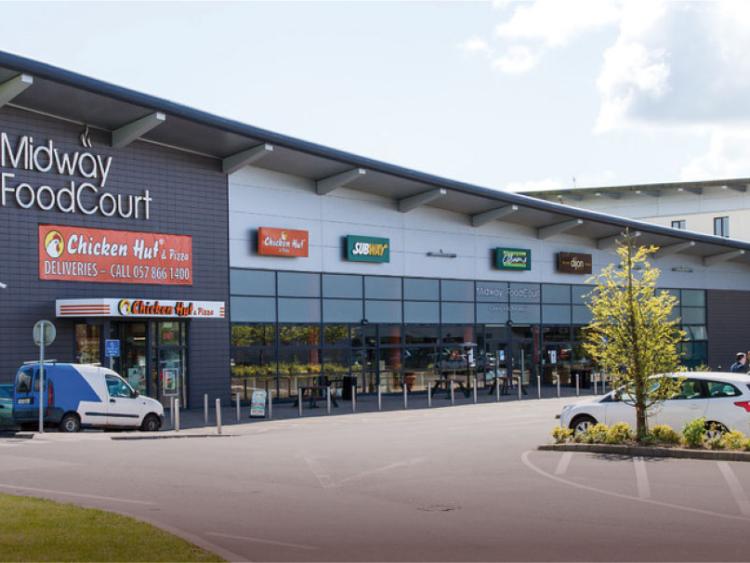 Dublin, Limerick and Cork motorway users will soon be able to fill up at a new Applegreen filling station just off the motorway at Portlaoise.

The greenlight has been given for a new filling station at the Midway Food Court, despite objections from rival business owners and nearby residents who fear an over-abundance of filling stations in Portlaoise.

Petrogas Group Ltd, trading as Applegreen, applied to Laois County Council for permission to construct a new filling station consisting of a retail unit adjoining the existing food court. Included is a new glazed lobby to facilitate access to and from the food court and internal connections.

The building will contain four pump islands with a branded canopy, a new access road for deliveries to the hotel and food court, and a new vehicular entrance and egress point. No HGV fuel or HGV parking facilities are provided as part of this application.

However, Paul Dunne, of Dunnes Services Station, Abbeyleix Road, Portlaoise, made a submission to the council, saying he had major validity concerns about his own business considering the town is oversupplied with filling stations.

He cited the local area plan, which states that “an undue concentration of filling stations shall not be permitted, as in the past oversupply has led to closures”.

Referring to Government plans to ban the sale of petrol and diesel cars by 2030, Mr Dunne said this will lead to an increase in electric cars, leading to service stations selling fuel to decline dramatically, resulting in unsightly derelict filling stations.

A further submission was made by K.G. Stanley, Cedar Lodge, Meelick, Portlaoise, who said the Meelick Road already has severe traffic problems because of the opening of the new schools and this development will lead to increased local traffic.

He also said this is the third application for a filling station on this site, with the previous two being refused.

“It beggars belief that Portlaoise needs another filling station as the town is served by ten stations already,” he said.

There were also submissions from John Killeen, Killeen Engineering, Cork Road, Portlaoise, and Michael Holland, Architecture Engineering, Galway, who both asked to be kept informed of the council’s planning decision.

In response, the applicant said that two of these submissions seemed to be direct competitors in the fuel business, while another appeared to be an agent who had not outlined who or what they represented.

“It is not the function of the Planning Authority to inhibit competition,” said the applicant.

The council has now granted permission, subject to 17 conditions.

Read more: Portlaoise man caught with knife in the street.

Captain Bernard O'Shea Pirates of the Caribbean on Dancing with the Stars Ireland.