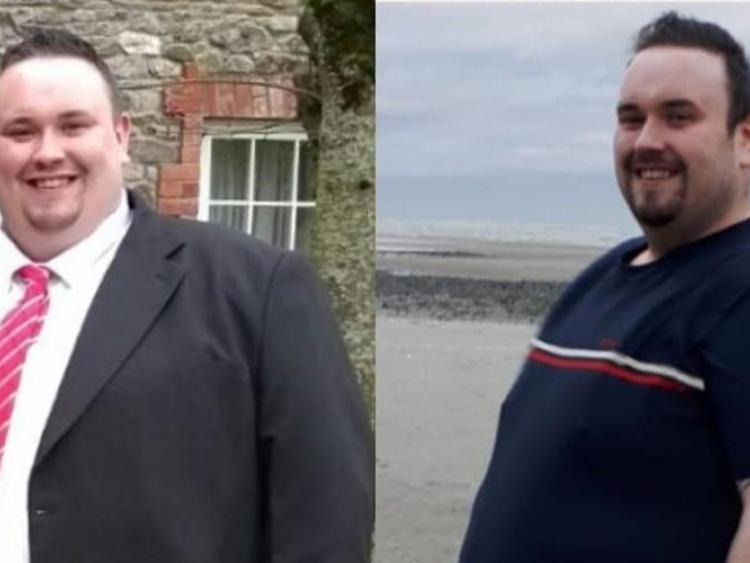 Well-known Portlaoise man Alan Smyth is celebrating his five month milestone since he had weight loss surgery to remove 80% of his stomach. 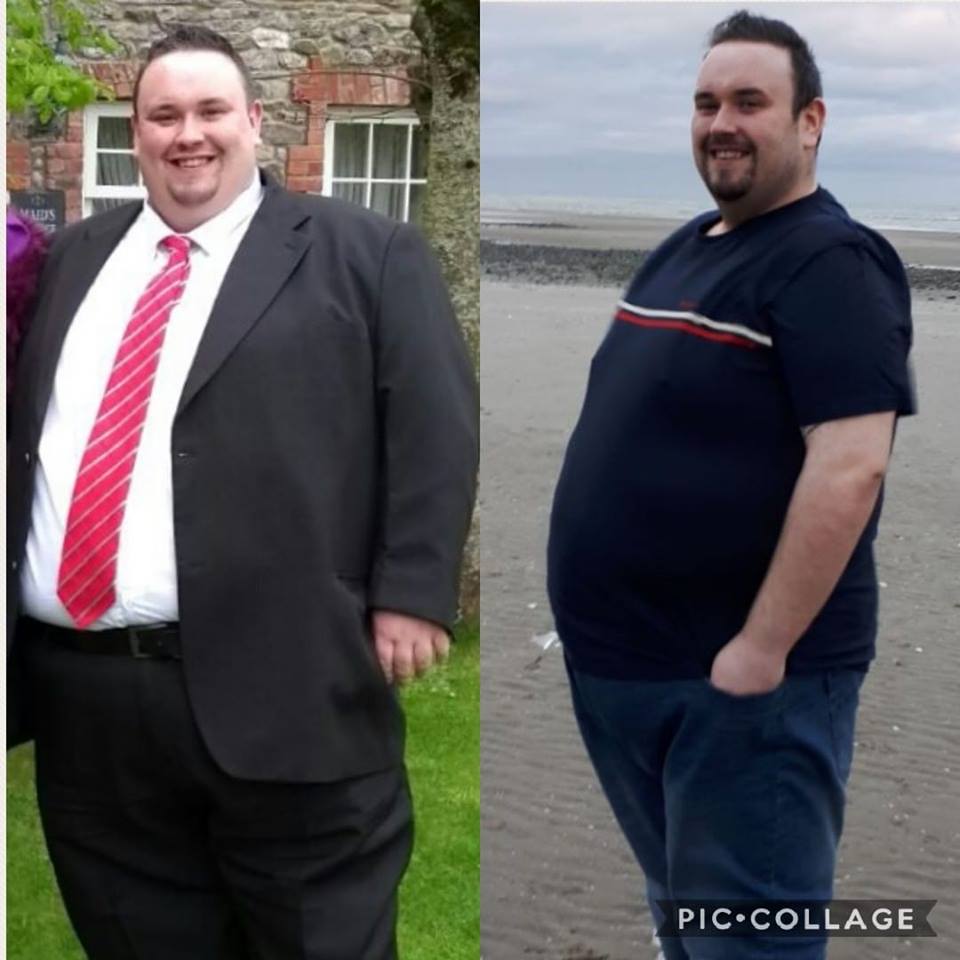 Turning 32 this Saturday, Alan is celebrating a 10 stone weight loss in five months since his gastric sleeve surgery.

Alan told the Leinster Express that the scariest part of the weight loss was walking through the doors of the consultation room after making the decision to go for surgery.

He said what pushed him to go for surgery after dieting sporadically since the age of 12 was the fact that his sister, Zoe, had asked him to be Godfather to her daughter Saoirse.

The lead singer of local band ‘Al and the Essentials’ said that obesity went hand in hand with depression for him for years.

“I suffered from depression and I was referred to the public waiting list for surgery which was nine years and I thought I would be dead and buried in that time.

“When you suffer with depression you comfort eat, I was a comfort eater. When you are down the first thing you go for is food, it is an addiction and food is your best friend. You feel happy when you get it and if you are down in the dumps it picks you up.

“The weight can pile on for many people who suffer with depression. Luckily I have had the help of dieticians and psychologists.

“If people are not ready in their minds their body will not follow,” he said.

Alan defended the position of anyone who gets surgery to aid their weight loss. He said it is absolutely not a cop out, he has many friend who have achieved great weight loss by changing their lifestyle but he said that everybody is made different.

“I decided to go private, I paid €20,000 for my surgery. I went down to Cork and that was the most frightening part, walking through those doors for the first consultation but I went and did it and got my life back.

“People think that surgery is a cop out but it is not, it is a major surgery. It is not like with an alcoholic or drug addiction, obesity can be seen and people judge what they see.

“I was addicted to food, I was a secret eater and I would hide junk food. I remember going to slimming groups when I was 12 with my dad there as support,” he said.

Alan said that a huge element of weight loss is psychological.

“There is a misconception that if you move more and eat less you will lose weight but there is more to it than that, it is psychological too.

“Ben Smith at Portlaoise Leisure Centre stood by me every step of the way. Over ten years he tried to help me until it came to just before the surgery and I had to lose weight, he said ‘I am still here standing right in front of you’,” he said.

Alan said that was one of the most emotional parts of the weight loss for him and he encouraged more males to open up about their emotions.

When Alan’s father, Malcolm, was diagnosed with Motor Neurons Disease in June 2017, it was a major setback for him and he considered cancelling his surgery.

Alan’s Goddaughter Saoirse was born around the same time and his surgery was scheduled for August.

“Dad is the best patient ever, he is doing brilliant and he is my hero.

“I just decided at that point I wanted to be alive for Saoirse, for my family and for myself,” he said. 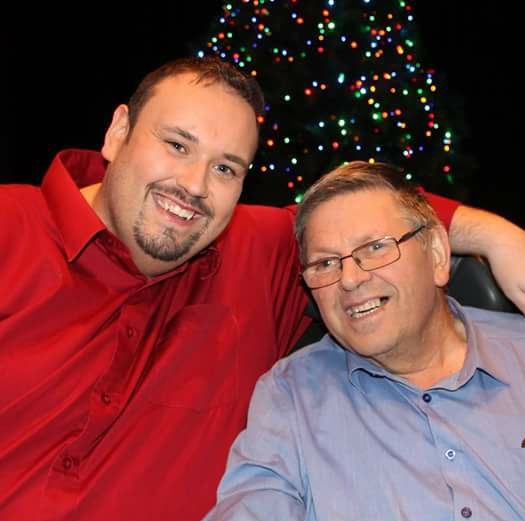 Alan now attends meetings with other people who have had similar weight loss surgery in order to support one another and he explained how life is different for someone like him.

“We have a group and we meet in the Red Cow every couple of weeks, I am good friends with two of the girls there.

“We all link up and give each other advice, it is a great support. Families, partners and friends can only imagine what it is like for us they can never truly know or understand.

“Everyone has their own weight issues they all know the struggles but the fact that you are obese makes it different,” Alan explained.

A number of things have changed for him already including the moment recently when he was able to sit in a restaurant chair with sides on it.

“Getting into the shower and being able to sit on a park bench, these are things that might seem small to the general public but for me going to a pub or a restaurant always means scoping out the room for a place to sit.

“I recently went to a local restaurant with a friend and it was the first time in ten years I could fit into a seat with sides on it and I was there with a big smile on my face.

“It is the small changes like that that are big to me,” he said.

Alan will spend his 32nd birthday going out with friends, enjoying himself and never looking back from the life-changing decision he made to have weight loss surgery.

Alan spoke to Will Faulkner on Midlands 103 today which you can listen to here.