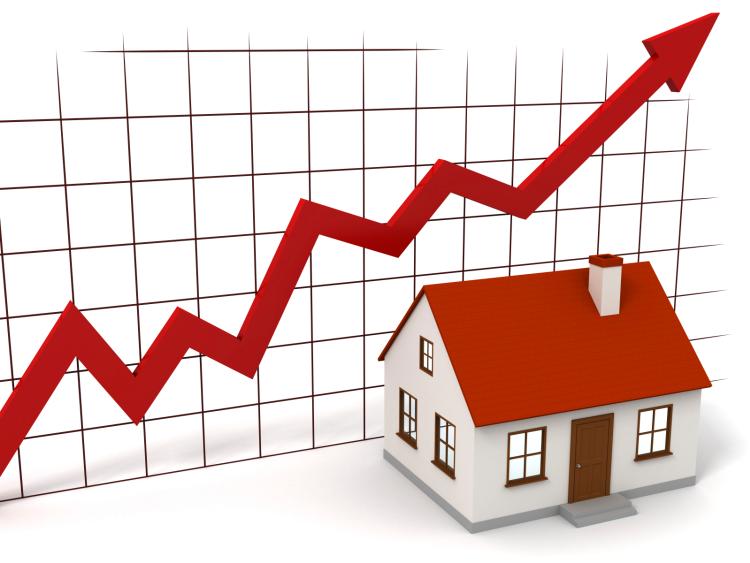 House prices in Laois and other midland counties jumped by more than 10% last year but the market value is rising at a slower rate than Dublin and the rest of Ireland.

The Residential Property Price Index for December 2017 shows that in Laois, Offaly, Longford and Westmeath prices rose by 11.3% to December. Apart from being slower than the national average, the growth rate is also less the the prices rise in regions and outside Dublin. 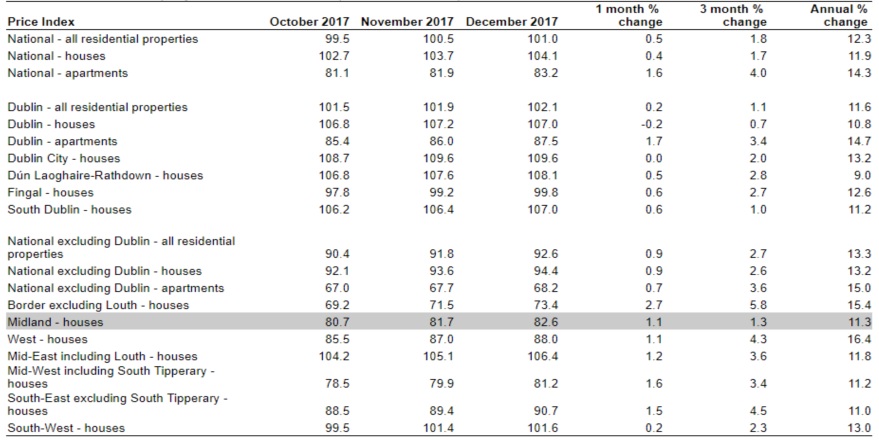