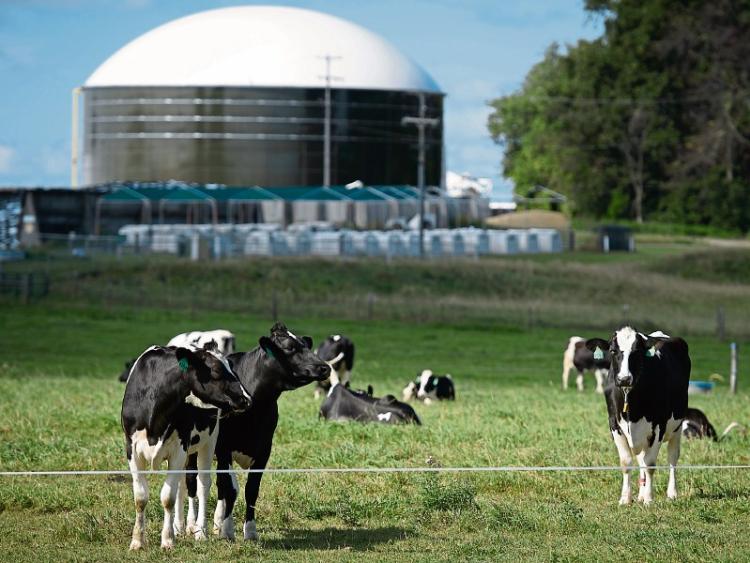 It is time to stop researching energy sources and start using biogas to bring jobs to the midlands according to Deputy Stanley.

The Laois TD spoke at the Dail on Wednesday evening.

“The government plan states that there will be ‘energy research funding’ into solar and biogas. These are already well established power sources worldwide.

“We are past research stage, we need to use them.

“We need to specify what energy sources will replace fossil fuels.

“There is a proposal to stop using peat and coal by 2030, and to convert the coal burning plant of Moneypoint at a possible cost of €1 billion but it still leaves the question open on what the plant will actually become in the future.

“The phase-out of peat is also included but again the plan doesn’t outline what will replace it.

“If it’s biomass there is no plan to establish the indigenous growing of suitable crops which could be an industry across Laois, Offaly and Westmeath replacing the peat industry.

“Currently Bord na Mona import biomass from across the globe to burn with peat. They are considering buying a biomass plant in the US.

“Why is this not being constructed in the midlands to process raw material such as willow which could be grown by local farmers?

“Also what of biogas? It is mentioned in the plan but little clarity on how it will be established.

“There is huge potential in biogas, we have one of the best resources in Europe because of our large farm sector.

“It can deal with the present problem with slurry and can use other waste material to produce an energy source for electricity, heat or a transport fuel.

“This will provide a boost to farm incomes and actually bring jobs across the midlands and rural Ireland.

“We have a little over 2,000 EV’s on the road and we have no certainty on who is going to build or own the public charging infrastructure of EV’S into the future.

“At a local level there is no role outlined for Local Authorities in climate change.

“This needs to be considered. Overall there is a need to have a clear plan on what will be the specific energy sources in the future which is not there.

“Without this we will continue to use fossil fuels in an unsustainable way and continue to affect our environment,” he said.