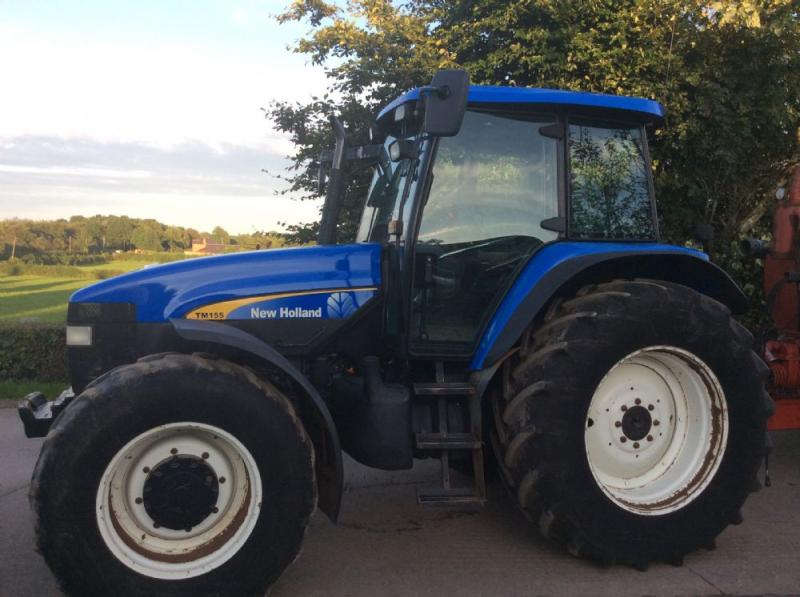 A Laois tractor dealer has been stung for more than €160,000 by the Revenue Commissioners for under-declaration of tax.

Brendan Casey of Castlecuffe, Clonaslee is described as an agricultural machinery dealer in the latest published tax defaulter's list. He under-declared VAT due.

Two Offaly companies were also included in Revenue's latest List of Tax Defaulters for the period 1 October 2017 to 31 December 2017.

Killaderry Logistics Ltd, an agricultural machinery contractor based in Daingean, has been hit with a total bill of €126,763 by Revenue. That figure is made up of €65,761 of tax, interest of €11,681 and penalties of €49,321. It resulted from a Revenue Audit Case for under-declaration of VAT, PAYE/PRSI/USC and Corporation Tax.

Newton Plant Hire, based in Rathrobin, Mountbolus has been hit with a bill for €60,158 by Revenue. That figure is made up of tax of €41,014, interest totaling €6,840 and penalties amounting to €12,304. It resulted from a Revenue Audit Case for under-declaration of Income Tax, VAT and PAYE/PRSI/USC.

The published settlements reflect only a portion of all Revenue audits and investigations.

In the three month period to 31 December 2017, a total of 1,295 Revenue audit and investigations, together with 21,606 Risk Management Interventions (Aspect Queries & Profile Interviews), were settled, resulting in yield of €108.03 million in tax, interest, and penalties. 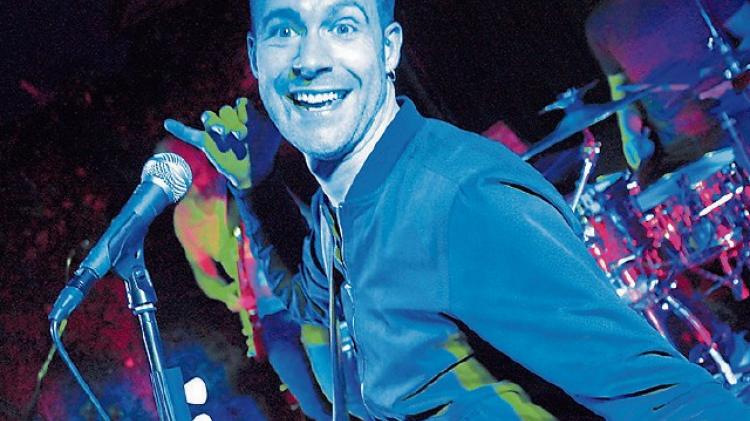