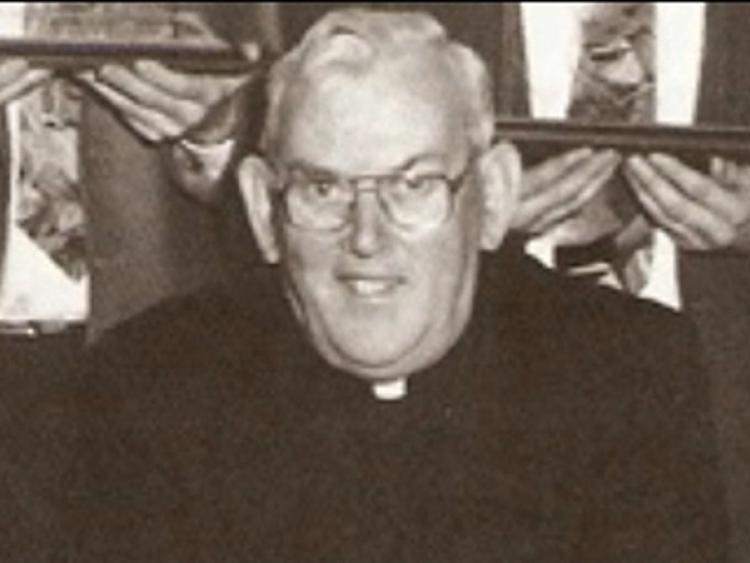 Notorious paedophile priest, the late Fr Malachy Finegan, was attached to a parish in Laois, according to report.

RTÉ news has revaled that the Diocese of Kildare and Leighlin has confirmed that the cleric worked as a curate in Rosenallis in the Slieve Bloom mountains from 1953 to 1956.

The spokesman confirmed to RTÉ that the Diocese of Kildare and Leighlin had "no knowledge or record of any complaint or allegation concerning Fr Finegan".

The Diocesan spokesman was unavailable for comment when contacted by the Leinster Express.

He is known by his own northern Diocese of Dromore in to have sexually abused minors in a secondary school and the community as far back as early 1970s.

He was Parish Priest of Clonduff Parish in Co Down. That parish website says he was was appointed PP on January 17, 1988. It says Newry native "was on mission in the Diocese of Kildare & Leighlin at Mountmellick, 1973-76".

Dr John McAreavey resigned as Bishop of Dromore this month over the scandal, details of which were revealed recenlty by BBC Northern Ireland's Spotlight in a programme called Buried Secrets.

Catholic Bishops in Ireland have said they will fully cooperate with any statutory inquiry into clerical child sexual abuse, following former President Mary McAleese's call for a public inquiry into the Church's response to child abuse allegations against Fr Finegan.

Mrs McAleese made the appeal after revealing on RTÉ described the abuse that her brother suffered as a student at St Colman's College in Newry at the hands of Fr Finegan as "serious, physical and sadistic", though not sexual.

WATCH BBC interview with one of his victims.