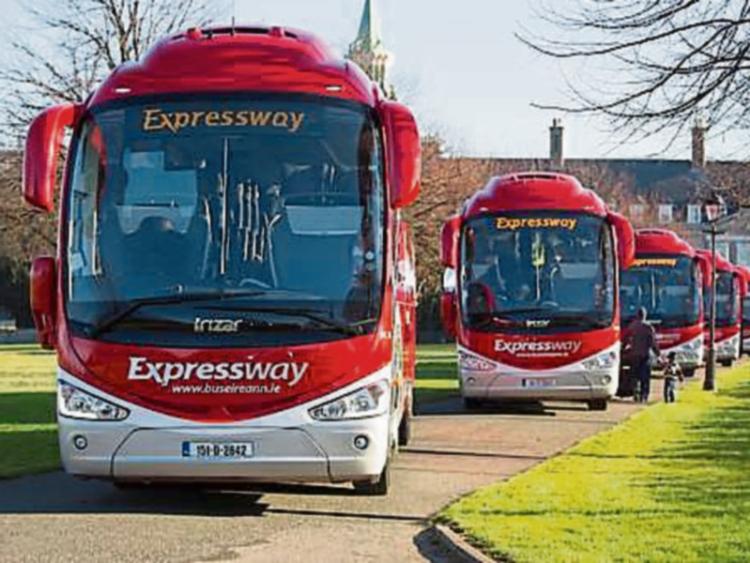 The National Rail and Bus Union has warned of industrial unrest if any other routes are privatised after the National Transport Authority chose a UK company to operate a Dublin to Laois, Kildare, Offaly and Meath commuter service.

General Secretary of the NRBU, Dermot O'Leary, has accused the Government of "pumping millions of euro of taxpayers' money into the pockets of the shareholders of large multinational corporations".

"Despite the fact that Bus Éireann, after coming through a difficult three week dispute have, with the vital support of our members, been hitting all the stringent performance related targets set down by the NTA, this pro-privatisation Government has decided to thumb it's nose to the state-owned Public Transport provider and syphon these routes off to private operators, pumping millions of euros of taxpayers money into the pockets of the shareholders of large multinational corporations in the form of lucrative annual dividends," he said.

The NTA announced a UK company, GoAhead, as the preferred bidder for the contract to operate buses on six existing routes in the Dublin commuter area to Laois, Offaly, Kildare and Meath.

"The NBRU has consistently highlighted the fact that a similar privatisation grab in London, also dressed up as 'franchise tendering' is costing the UK taxpayer multiples of millions more today than it was when the services were operated by the State.

"It now appears that the unaccountable 'alleged' experts in the NTA and the Department have decided to ignore the fact that this pandering to FG ideology is going to cost the taxpayer of this Country far in excess of what it costs to run the current services.

"The other message that is being signalled here by this appalling decision is that workers’ rights are up for grabs and can be used, Dutch auction style, to help towards bidding for state contracts; the price of labour should not be used to win such contracts.

"Whilst we are conscious that we were able, following a dispute in 2015 (having dragged the NTA and the Department kicking and screaming to the table), to secure extra funding for Bus Éireann to grow its services, we in the NBRU will now focus our attention on ensuring that our affected members on the privatised routes will not be forced to move from Bus Éireann to an inferior employer.

"Having received a commitment from the NTA in 2015 that it was not its intention to move beyond the identified routes, this Tory-lite Government, disgracefully supported by the rag bag Independent Alliance, would be wise to restrict this foray into the privatisation of publicly-owned transport services to these routes, moving beyond will not only be vehemently opposed by the NBRU, but will inevitably lead to major industrial unrest across the public transport system," Mr O'Leary said.

Bus Eireann Chief Executive Ray Hernan said he was disappointed at the result, but the restructuring of the company is continuing and the final phase of driver work practice changes has been implemented.

The-Go Ahead Group was chosen as the new service provider over four other companies.

National Transport Authority CEO Anne Graham said that around 70 Bus Éireann bus drivers would be affected but said that redundancies were not expected as the market is growing.

Our Duke can bring Cheltenham Gold Cup home to the heart of Laois.