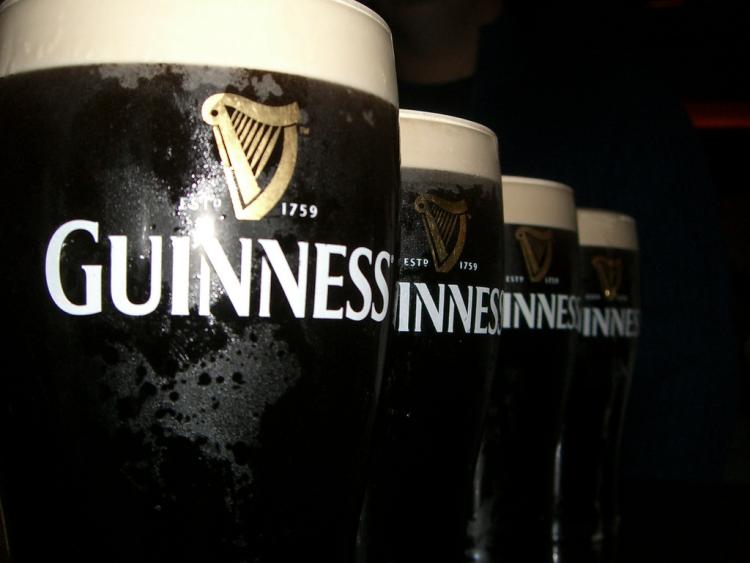 Irish law has been changed to allow alcohol sales on Good Friday, but one Laois pub is sticking to tradition and staying shut this Friday March 30.

The Mountmellick pub has been showered with praise from customers for its decision.

John Edward Moloney is the fourth generation proprietor of the family business Moloney's Gaelic Bar on Patrick Street, taking over from his father, retired TD and Junior Minister John Moloney.

It is a lively spot at the weekend but John Edward is still choosing to stay shut this Friday.

He announced his decision on his facebook page on Monday.

"It’s the Publicans choice now to open and we have chosen not to open," John Edward said.

The decision has been met with praise from his customers.

"Good decision John. Hope more will follow your example. Have to commend you," says Leslie Furlong. 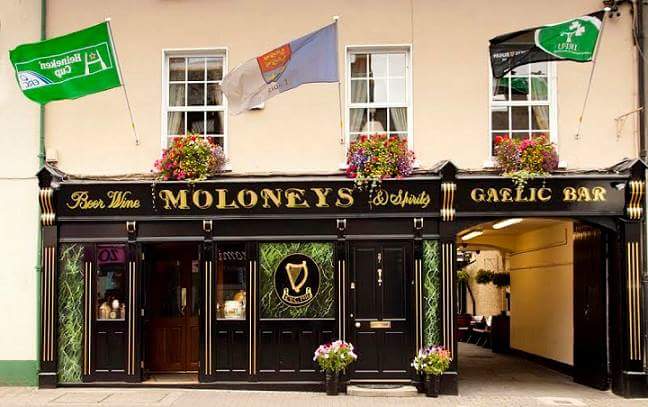