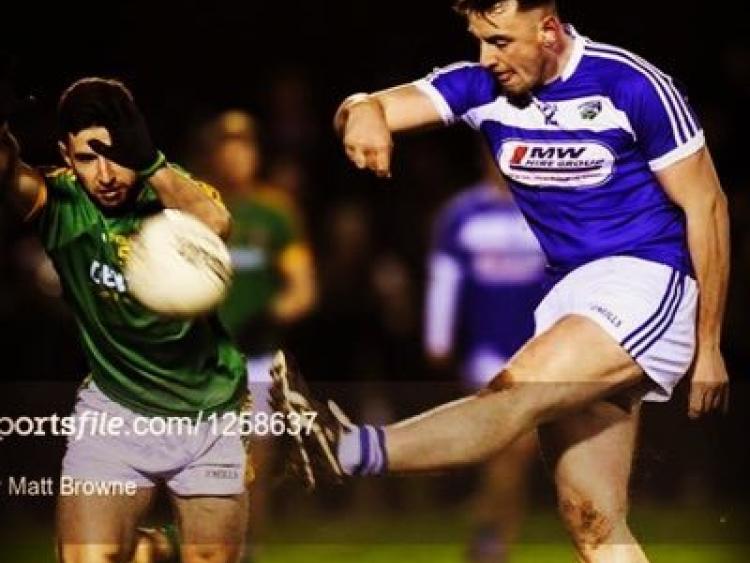 A tweet from Laois footballer, Gary Walsh in the wake of the Belfast rape trial has provoked a huge reaction on Twitter. Mr Walsh took to Twitter to deliver his view on the verdict. At the time of writing the tweet had 554 likes and 109 retweets. Mr Walsh has since deleted the tweet.

Where’s your ones name from the paddy Jackson trial ? It’s her that should be destroyed in the papers now , all yee feminists come at me I’ll throw the kitchen sink at ya

Many have responded, criticising his remarks:

I thought you were a good role model for young Laois lads! That's a disgraceful tweet

I really hope if you have a daughter in the future that she doesn’t have to go through what this girl has gone through. Also seeing as you’re a county player, I’d be more careful with my tweets. Never know what could happen to your career :)

Actually Gary, it's quite possible after this tweet that your club will be throwing the sink at you.

Laois must be desperate for players. All my uncles played at county level in the 60s and they would be disgusted by this fool.

Evidence doesn't matter if the defendant likes to chase a ball around a field isn't that right Gary?#IBelieveHer

Evidence doesn't matter if the defendant likes to chase a ball around a field isn't that right Gary?#IBelieveHer