'Generous' reward offered after trailer and gates stolen in Laois 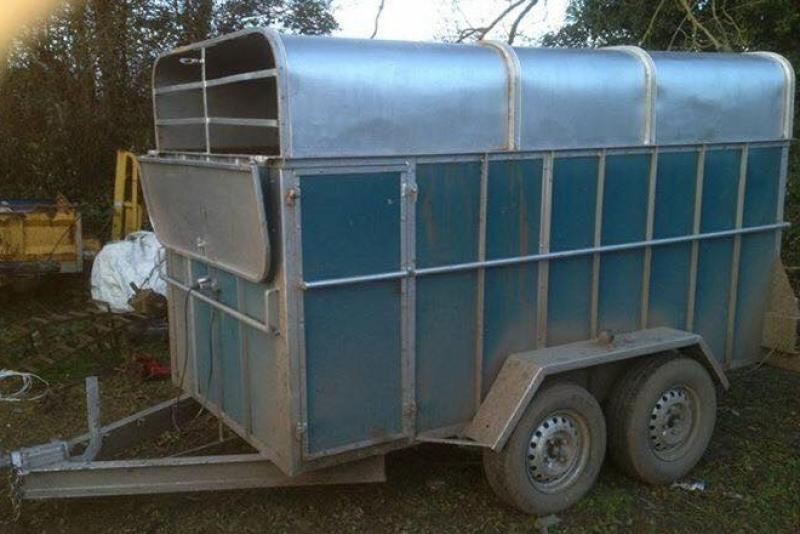 A 'generous' reward has been offered after a trailer and gates were stolen in Laois.

The trailer containing a pair of galvanised entrance gates was stolen from Ronnie Ridgeway in Garryhinch between midnight on Monday, March 26 and 8am on Tuesday, March 27. 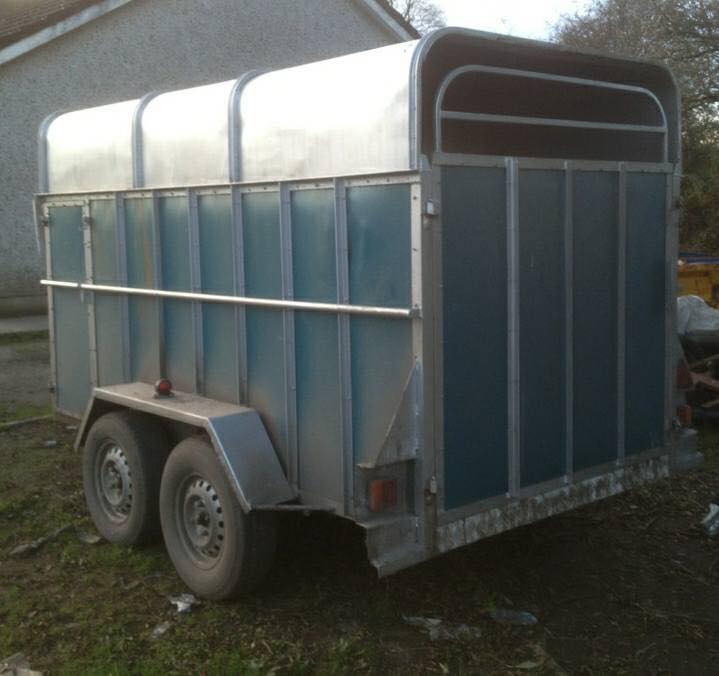 The trailer is sky blue with a silver roof, the rear door is hinged on the left hand side and there is an alloy floor as well as plywood sheeting on the inside walls.

The trailer is described as being frayed at the edges with two axles with four stud 14 inch lite ace wheels, five stud channel in draw bar and easily identifiable according to the owner.

The gates were inside the trailer at the time it was stolen. They were 8ft high and 6ft wide with a wicket in one gate.

In a message shared online about the theft, the owner says that there is a circular sticker on all items as they had all been previously purchased at Portlaoise mart auction. The post also states that a 'generous' reward is being offered.

A strong social media campaign is ongoing to raise awareness to anyone who may be thinking of buying the items second hand and to get the property back to its original owner.

It has been shared on local community alert Facebook pages and on Done Deal.

The incident was reported to local gardai who are investigating it further.

Anyone with information can phone Ronnie on 0892551597 or contact gardai.