Laois GAA player in a 'serious' condition after assault in Carlow

The incident involved a number of people

A well-known Laois GAA footballer is in a serious condition in hospital after an assault on Sunday night.

A garda spokesperson told the Leinster Express that the incident involved a number of people.

"Gardaí in Carlow attended the scene of an incident at the Potato Market, Carlow on the 2/4/2018.

"A male in his early 20s sustained serious head injuries during an altercation involving a number of people shortly after 1am. The injured man was removed to St. Luke's General Hospital, Kilkenny where his condition is understood to be serious. 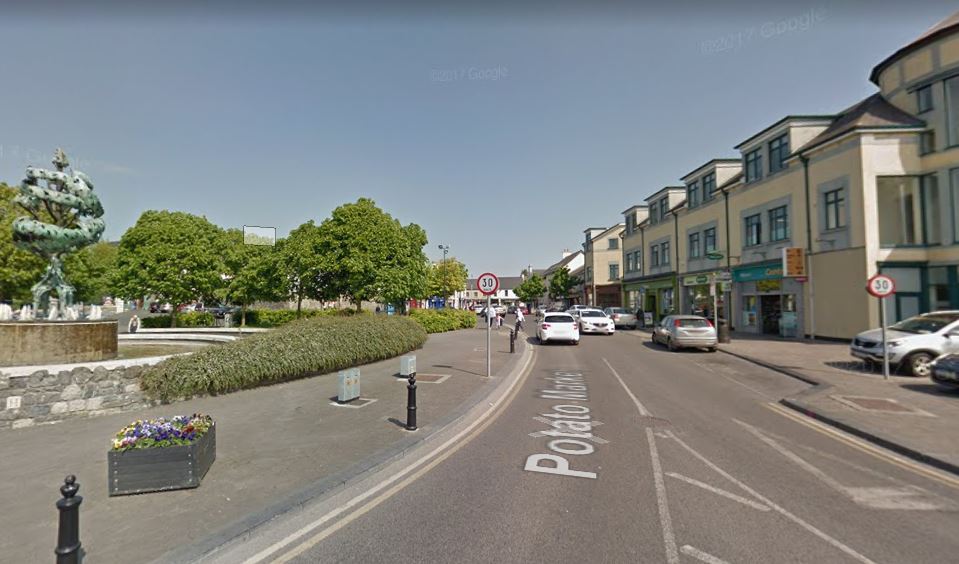 Almost €60,000 worth of cocaine seized after armed raid in Laois town.