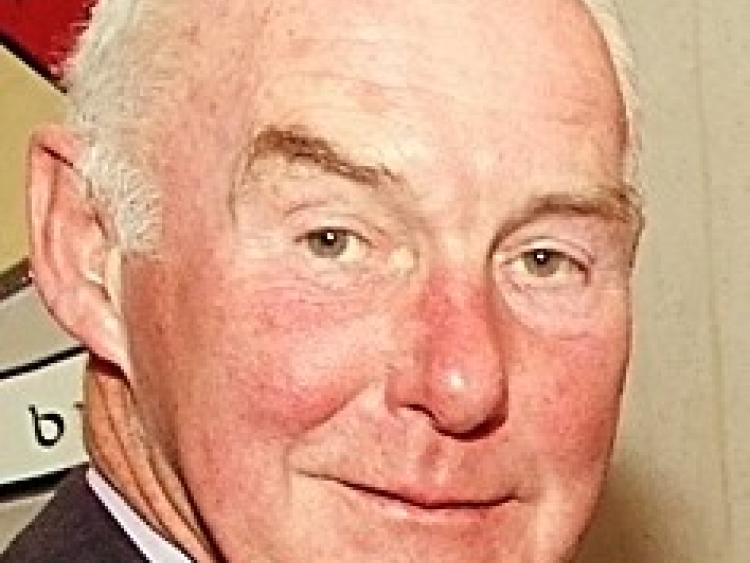 Laois Fianna Fail has paid tribute to the late Jerry Lodge who died on Tuesday.

"Jerry was a much respected and admired colleague and friend to the FF organisation here in Laois.

"His longstanding commitment to FF was recognised at our last Ard Fheis.  His 50 years as a public representative was celebrated by Uachtaráin FF Michael Martin at our recent Dinner Dance in The Castle Arms Hotel in Durrow.

"Jerry lived and breathed Portlaoise.  He had a great devotion to and understanding of the town. He immersed himself in so many aspects of community life from Tidy Towns to promoting job creation.

"The last time I spoke to Jerry he was still planning one of his many community initiatives,  to place a wreath at the republican plot in Portlaoise cemetery to mark the anniversary of the 1916 Rising.

"Jerry embodied all that is good about public service. His 50 years representing the people of Portlaoise were tireless. He continued his work right to the end.

"Portlaoise has lost a much respected figure and Laois FF has lost a true friend. Our heartfelt condolences go to Patricia, Damian, Padraig and all the family."

See Also: Portlaoise in mourning at the death of Cllr Jerry Lodge