Update on the condition of Laois footballer after Carlow assault

Laois GAA player remains in a serious condition in hospital 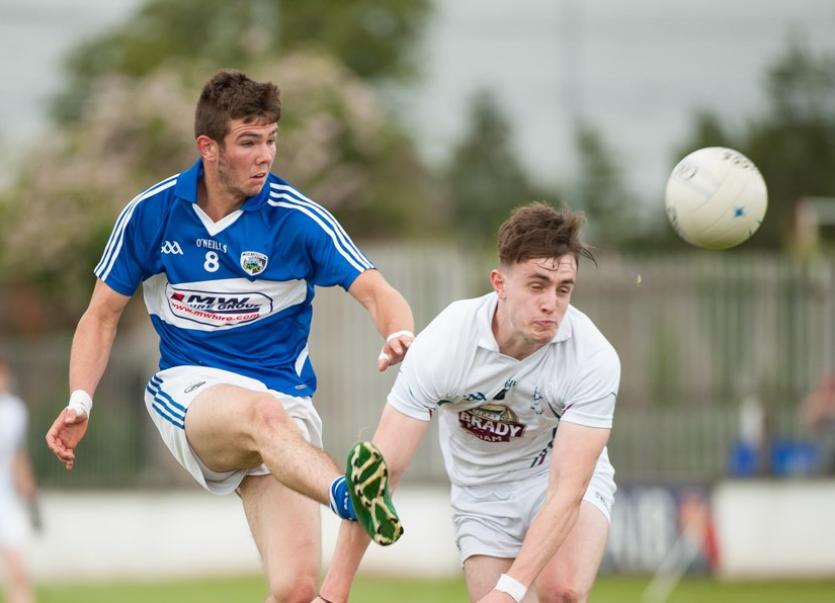 Update on the condition of Laois footballer after Carlow assault

Laois footballer Daniel O'Reilly remains in St Luke's Hospital in Kilkenny after he was the victim of an assault in Carlow over the Easter weekend.

Daniel was assaulted by two men who were charged in Carlow District Court on Thursday morning.

He was brought to St Luke's Hospital after the incident around 1:00am on Easter Monday morning and has remained there in a serious condition.

"Last night he spoke to his mother, he is back in a coma now. They are slowly doing x-rays on his head, the radiation is dangerous so they are doing it by degrees," he said.

Daniel was a member of the Laois panel which won the Division 4 League final in Croke Park on Easter Saturday and went on as the first sub during the match.

Daniel is an electrician by trade, he attended the GAA nursery Knockbeg College and studied business at Carlow IT. He is a father of one young child and has represented Laois at senior and several underage levels.