"More people with more money out drinking, worse for wear, coming into conflict with law and order," 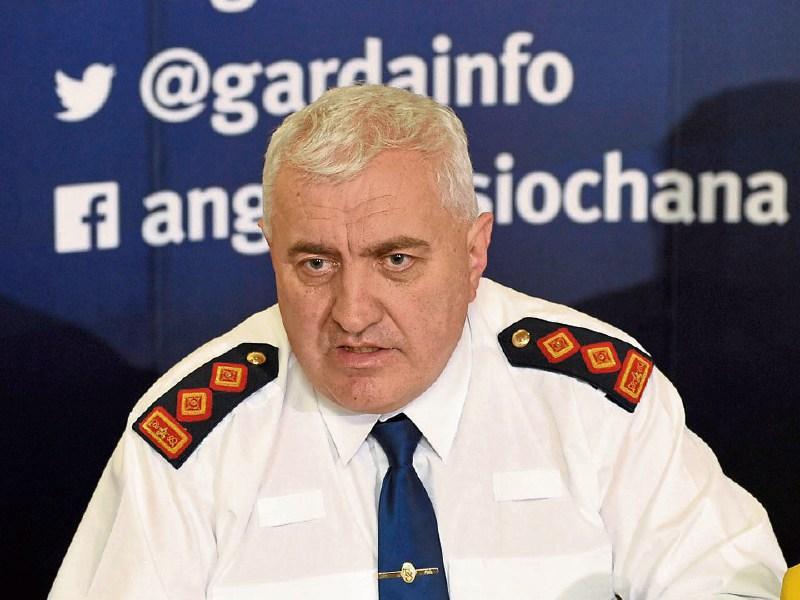 A rise in rows and other public order offences as well as drunkenness offences in Laois is rising due to the improving "night time economy" fuelled by drink and drugs according to Laois/Offaly Garda Chief Superintendent John Scanlon.

Speaking at the Laois County Joint Policing Committee (JPC) meeting today, Garda Supt John Scanlon has said that the rise is due to the improving "night time economy" which he says is a result of people having more money and socialising more.

"This is classic night time economy, more people with more money out drinking, worse for wear, coming into conflict with law and order, that is what some of that is," he said.

Speaking at the JPC meeting, Brian Stanley TD added that the mixture of cocaine and alcohol on nights out in contributing to the rise in crime.

"There is an issue with assaults and drink related crime. Drink has been mentioned, unfortunately cocaine is the other component and it is a serious, serious problem.

"I can’t figure out, maybe it is a generational thing but there is people who I would count as being sensible maybe six and a half days of the week holding responsible jobs down but on a Saturday night they are sniffing powder up their nose. Life can't be that bad that they have to do it.

"I want to welcome the fact that the drugs squad is back I think that while the figures are up for detections. I want to acknowledge that efforts are being made there and the dial to stop drug dealing.

"There is a responsibility with the community, with everybody to cooperate with the gardai particularly on serious drugs like cocaine and heroin it is a real problem out there I am publicly making the call for people to cooperate with gardai. The dial to stop drug dealing is a great idea and it has worked in other areas and I commend that," Deputy Stanley said.

"It is the single biggest scourge on society at the moment. There was very little of it when I was a teenager going to school but talking to young people now and they told me at night at the weekend the nightclubs are absolutely full of cocaine I think that is a very sad reflection.

"I didn't see it when I was a young person and it is a very sad state of affairs to think that people have to snort this stuff to get a kick," he added.

Garda Supt John Scanlon also said that the new garda drug unit will have a particular interest in the Portarlington area.

"We have established a drugs unit, in the next couple of weeks people will be appointed to policing here in the urban centres.

"Portarlington is going to see a significant increase in numbers, it is an area that I have significant concerns about.

"A lot of people have moved there from outside the area who would have had a colourful past and they changed how the social balance of the area. We are putting extra guards into that environment in the next number of weeks," he said.