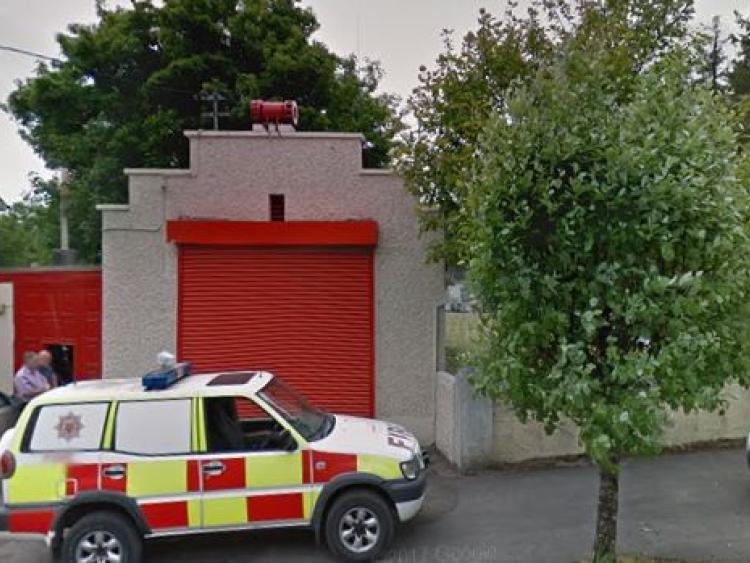 Nearly 20 years since an application was made for a new fire station in Stradbally the town, which hosts the Electric Picnic, is still waiting for progress, according to the Chief Fire Officer of Laois Fire and Rescue Service.

Chief Fire Officer, Declan Power, said that Laois County Council identified the old Eastern Area office site in Stradbally, adjacent to the Civil Defence base as a suitable location for a new fire station 18 years ago.

Despite the fact the town hosts a festival which attracts 50,000 young people, the fire station that was in use back then is still used today.

The long wait emerged at a Laois County Council Municipal District meeting where Cllr Paschal McEvoy said it building is now too small to carry out the huge amount of work done by the Stradbally fire crew.

In 2009 site layout drawings were produced. The Planning section and Roads Section of the local authority produced reports and gave approval on the project.

In May 2009, a preliminary appraisal of the project was sent to the Department of Environment and Local Government (DOELG) seeking approval.

The DOELG acknowledged the submission but when the recession struck the Fire Service Capital Programme was “severely” curtailed according to Chief Fire Officer Declan Power.

In 2015, the National Directorate Fire and Emergency Management (NDFEM) requested updates on all fire stations in Laois with proposals for new fire stations and upgrades.

At the time, Chief Fire Officer Power submitted a request including cost for two new fire stations in Rathdowney and Stradbally and upgrade works for Mountmellick and Mountrath fire stations.

In February 2016, the then Minister for Environment and Local Government, Alan Kelly TD announced a Fire Service Capital Programme for 2016-2020.

Neither the new Rathdowney Fire Station project, which had been waiting for approval to go to tender, nor the request for a new fire station in Stradbally were on the list.

The upgrades for both Mountmellick and Mountrath fire stations were included.

This explanation from Chief Officer Power was given in response to Cllr McEvoy who tabled a motion at the recent Graiguecullen/Portarlington Municipal District meeting asking Laois County Council to apply for funding for a new Fire Station in Stradbally.

“Eighteen years ago a new fire station was needed in Stradbally.

“Stradbally is one of the busiest fire stations in the county providing the service in Stradbally, Athy, Vicarstown, Crettyard, Portlaoise and as far away as Carlow because they are on the N80.

“They are a great crew, they are committed and hard-working and they work in a small, tight area.

“They have identified a new site at the old council offices on the Cork Road and I cannot for the life of me understand how it is not facilitated as a matter of urgency.

“There is something gone badly wrong if it has taken over 18 years. They are saving lives on a daily basis.

"I am not happy with this, it is a sad state of affairs. It is a government issue and we have a Minister in this county perhaps we can write a letter to him and ask him to bring it forward,” he said.

Cllr Tom Mulhall added that the station is constantly busy.

“You would seldom go through Stradbally without seeing them going in or out of the fire station, they cover a huge area. This is a long time going on,” he said.

It was agreed that a letter would be sent to Minister Charlie Flanagan to try and bring the project forward from a government level.