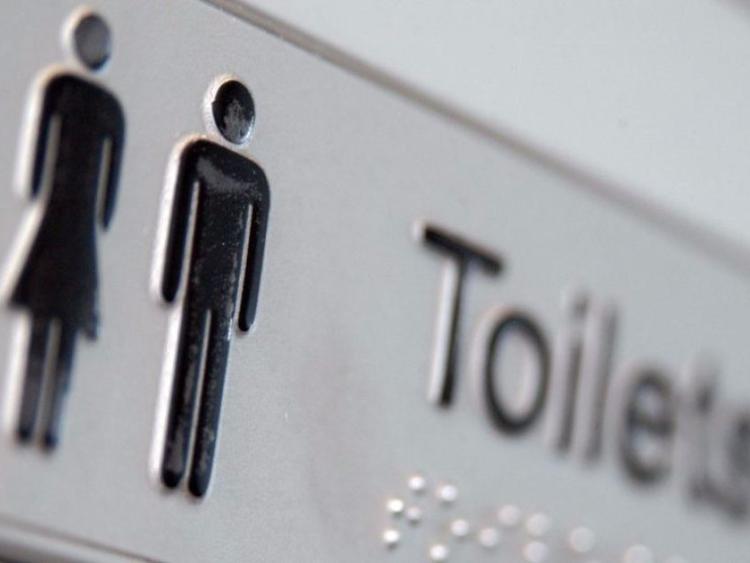 Tourists visiting one of the most popular amenities in Laois are left in an uncomfortable position when nature calls according to councillors.

The Rock of Dunamase, located off the N80 between Portlaoise and Stradbally, will not benefit from the addition of toilets any time soon however initial plans may lead to developing the car park at the historic site.

Councillor Tom Mulhall said that it is an uncomfortable position for tourists to be in.

“We need both the car park and toilets, we should arrange to liaise with the OPW on it. It is an uncomfortable position for anyone to be in when travelling and nature calls. We have to improve what is already done, if you don’t apply for funding you won’t get it,” he said.

Councillor Aidan Mullins was concerned with the lack of facilities for overseas tourists arriving in Laois after travelling long distances.

“I imagine you should cater for basic human needs. Imagine overseas tourists coming to Laois arriving on a bus and Laois is their first stop after Dublin but there are no toilet facilities. Toilets are the first thing put on a building site,” he said.

Director of Services at Laois County Council, Mr Kieran Kehoe has said that toilet facilities are not in the plans for the site.

Mr Kehoe was responding to a notice of motion tabled by Councilor Paschal McEvoy at the recent Graiguecullen/Portarlington Municipal District meeting.

“I can’t for the life of me understand how you can put work into a car park but not toilets.

“It is one of our most prized tourist attractions. We got a raw deal last week with Ireland’s Hidden Heartlands. Boxer decided we didn’t exist again. If we can’t make it people friendly we are at nothing,” Cllr McEvoy said.

Cllr Padraig Fleming welcomed the car park development and suggested that the toilets would be put in at the same time.

“You can go up and walk around safely and on a clear day you can see seven counties from the top of the Rock of Dunamase. Go and get the toilets done as part of the car park,” he said.

Cllr Ben Brennan said that the group looking after Oisin Park in Killeshin, Co. Laois had to fundraise for toilets themselves.

“I support this 100 percent. We have toilet facilities in Oisin Park but we had to go and do them ourselves. Toilets are the first thing that should go in,” he said.

Councillors agreed that they needed to collectively put pressure on various bodies such as the OPW, Laois County Council and Failte Ireland to get toilets installed at the historic tourist site.