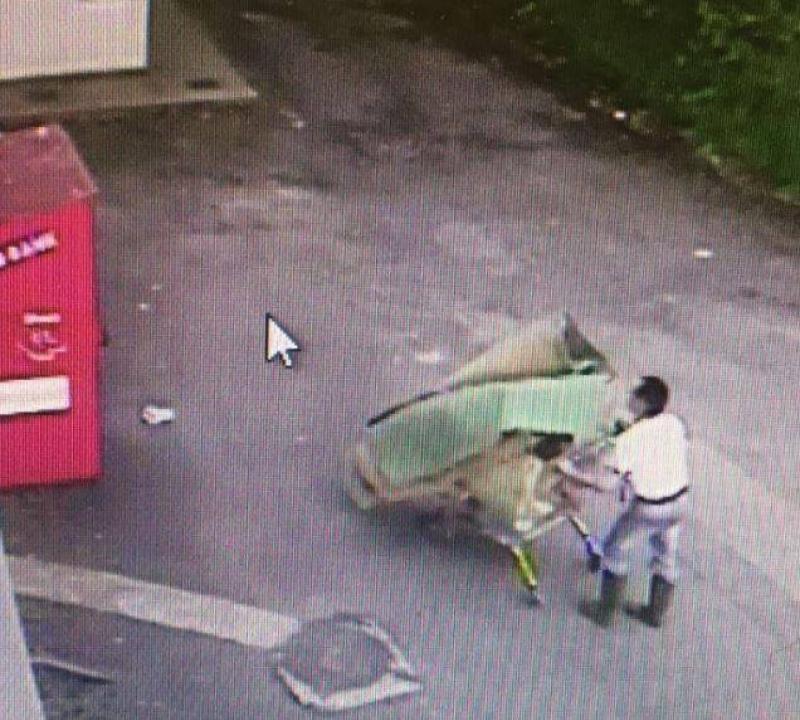 CCTV camera footage recorded in a Laois town is being used to help identify the person who left rubbish beside a clothes bring bank.

Carpet, underlay and plastic items were dumped at the bank over the May bank holiday weekend.

It is located beside Portarlington Community Centre.

Staff were shocked to see the mess, when they arrived in to work on Tuesday morning.

The centre Chairman is Darren Lawlor.

"The staff came in on Tuesday and saw the stuff left at the clothes bank, a shopping trolley filled with plastic, and carpet and cardboard. They could also see that there was clothes disturbed from the bank," he told the Leinster Express.

Luckily CCTV cameras were rolling all that weekend and the staff looked through footage.

They found a recording on Bank Holiday Monday at 9.26pm, that appears to show a person pushing a trolley of the rubbish to the bring bank.

"On the footage we could see the person leaving rubbish at the bank, and then proceeding to take clothes out of the bank. They came back with more stuff and left it at the centre," Mr Lawlor said.

They posted some photos from the footage on social media and asked the public to help identify the person.

"We got a phenomonal response from people, everyone was in uproar," he said.

They have contacted the Gardaí and Laois County Council's Environment section to report the incident.

"We believe we have identified the person who was dumping, and have passed that information to the council," he said.

Dumping is an ongoing problem at the clothes bank the Chairman said.

"We have had a couple of situations where people have left their stuff. People seem to see a clothes bank and think it's a free for all. We are actually thinking of removing the bank now, which is a shame because it's for a charity," he said.

Portarlington Community Centre welcomes about 1700 people a week for meetings and events.

"We don't want to turn it into an eyesore. We spent 10 years raising money to paint it and renovate it, the last thing we want is people leaving rubbish here," Mr Lawlor said.

Leaving or throwing litter in a public place is an offence, which can be subject to an on-the-spot fine of €150 or a maximum fine of €3,000 in court.

Below: the dumped rubbish at Portarlington Community Centre. 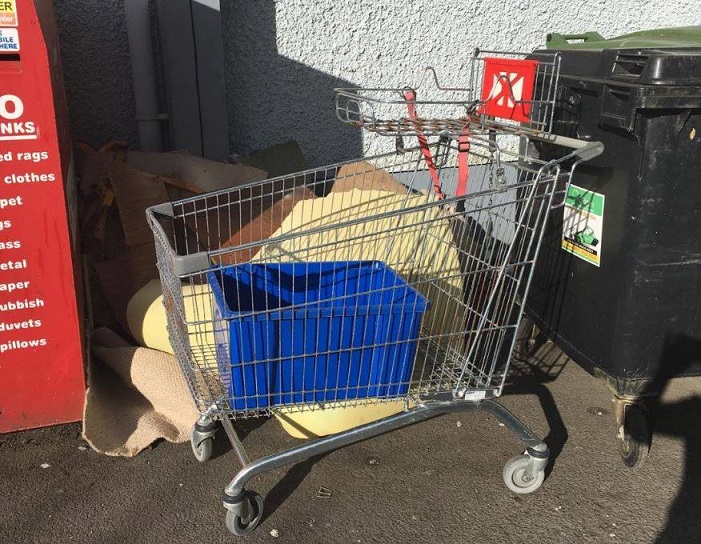