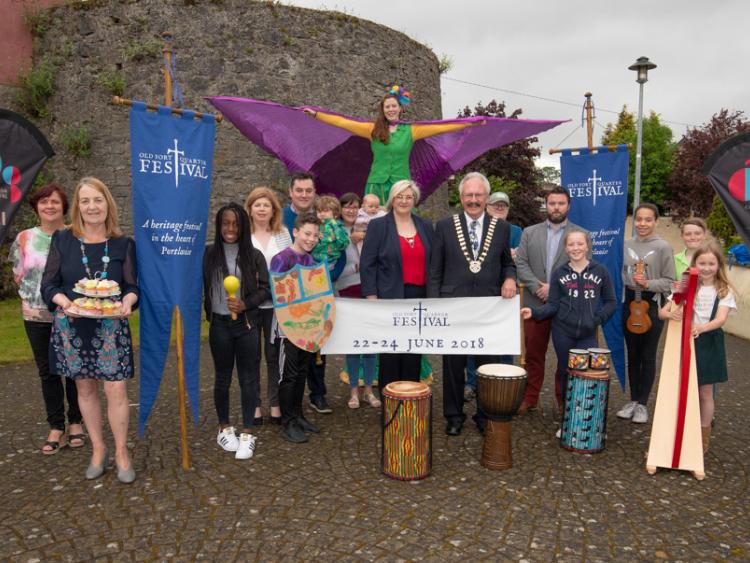 Medieval heritage, music acts, street theatre, and a comic book convention will be amongst the highlights of this year’s Old Fort Quarter Festival, taking place from Friday 22nd to Sunday 24th June 2018.

Now in its third year, the festival will take place across various locations in the centre of Portlaoise, daily from midday to late.
Many of the events are free to attend and spaces will be filled on a first-come, first-served basis – so early attendance is advised.

New for 2018, attendees at the three-day festival will get to enjoy an additional entertainment stage, along with a dedicated comedy stage.

Music acts include Smash Hits, Roll With It - Ultimate Oasis Tribute, The Frank & Walters, Transmitter, James O'Connor and Alan Smyth, The Valves, The Jury, and a Silent Disco.

The Jury, The Frank & Walters and Roll With It - The Ultimate Oasis tribute Band are set to kick off the weekend on Friday night, June 22 from 7pm.

Two local bands, The Valves and Transmitter will perform on Main Street on Saturday night from 7pm and Sunday night will see local act James O'Connor and Alan Smyth take to the stage from 7.30pm ahead of 90's tribute act Smash Hits and a DJ till late who will see out the weekend in style.

“Following a packed-out festival last year, we’re excited to be back for its third year and with our strongest line-up yet.

“The Old Fort Quarter Festival has something to offer for all the family – from heritage re-enactments, to walking tours to a silent disco – and this year, we’ve expanded the festival by adding a second entertainment stage as well as a dedicated comedy stage.

“We’d encourage anyone with an interest in medieval heritage, music, comedy, theatre and gourmet food to join us in June for the annual celebration of the Old Fort of Maryborough,” he said.

The Old Fort Quarter Festival is sponsored by Rockshore Irish Lager and is supported by the Laois Partnership. Further details about the festival are available on the website: www.oldfortquarter.ie.

The Leinster Express as local media sponsor is proud to reveal the latest news for the Old Fort Quarter Festival 2018. Laois Civil Defence volunteers will be providing medical cover at the festival again this year. 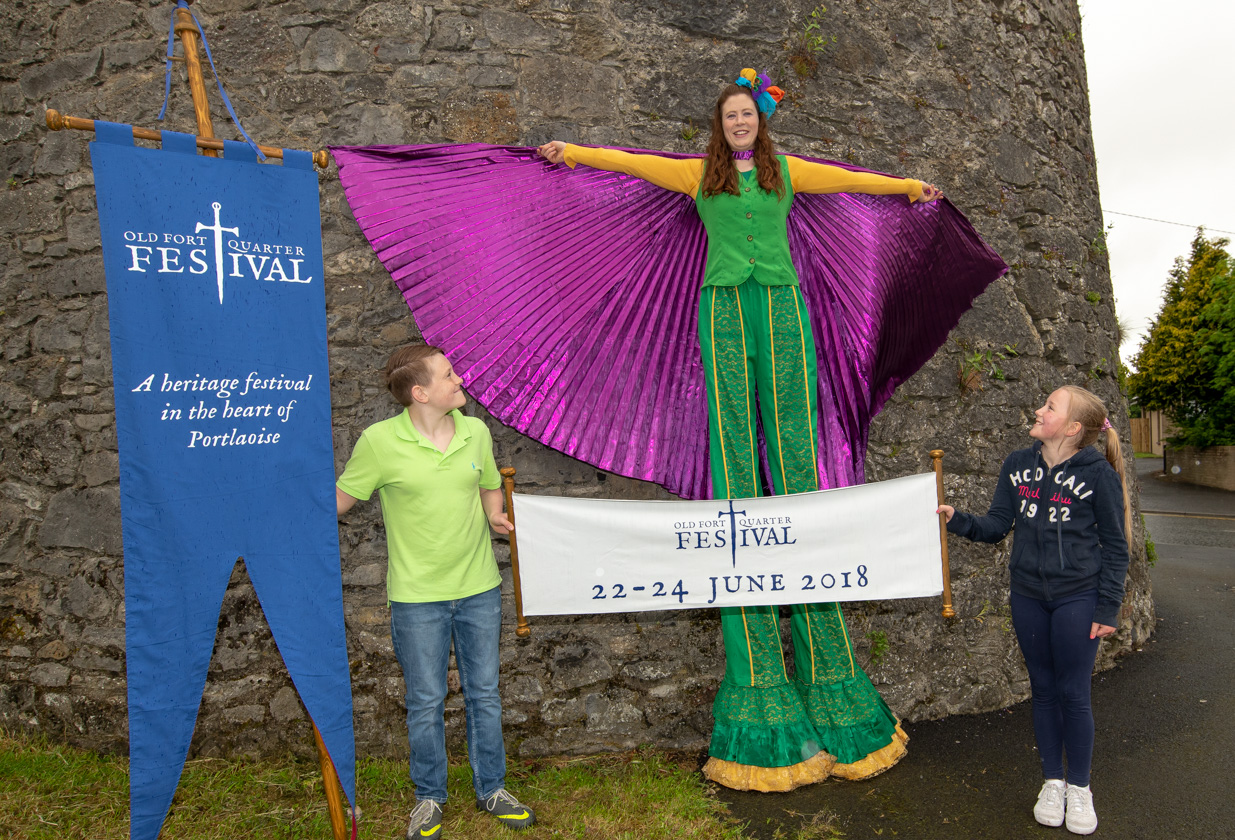 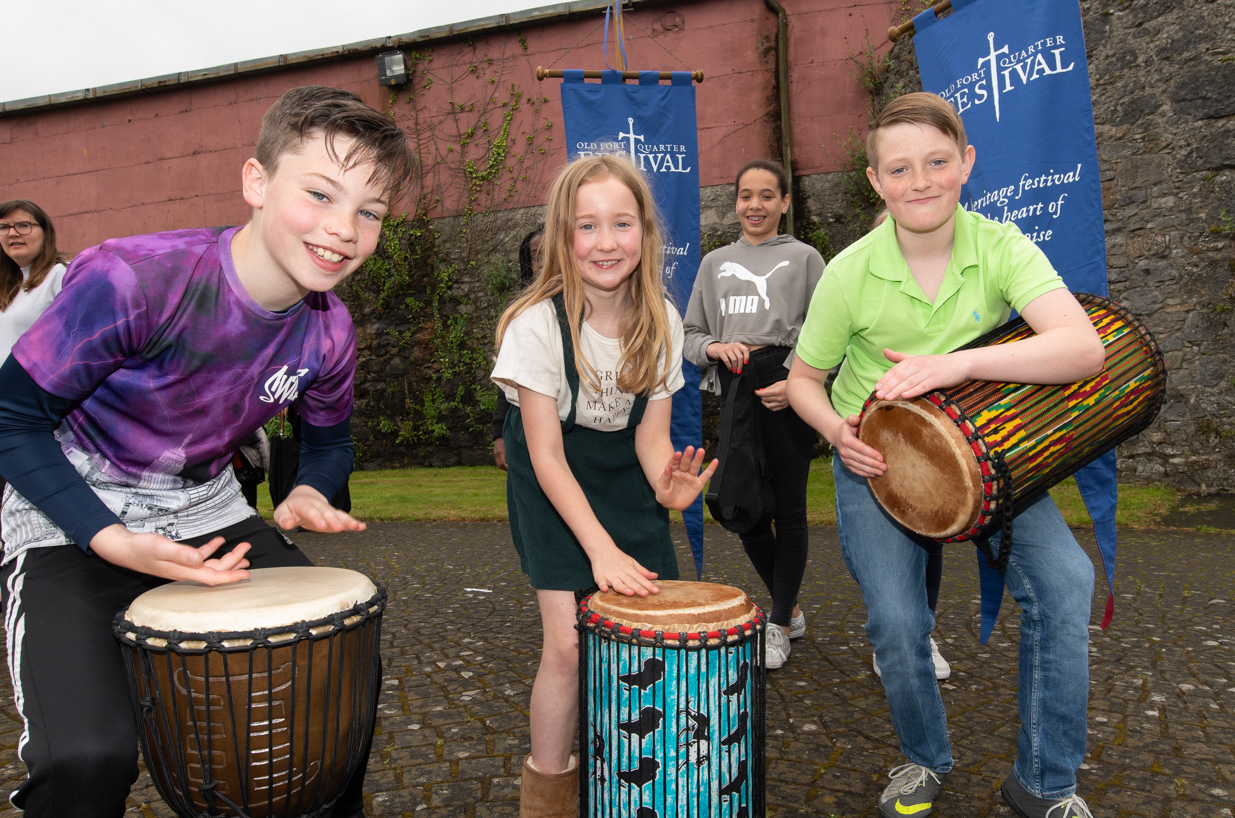