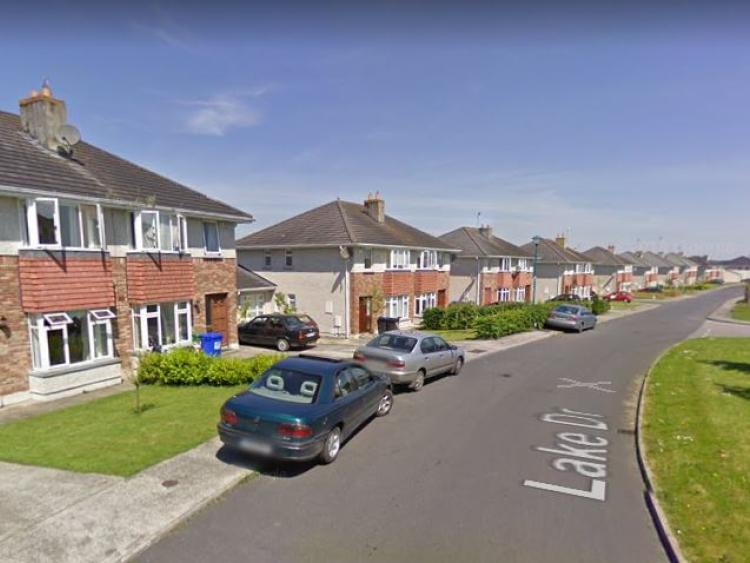 Planning permission has been sought for a big housing development in the biggest housing estate in Portlaoise.

Two Mile House Construction Limited has applied to Laois County Council to build 32 new homes on a number of different sites in Kilminchy.

The plans for development outline that eight houses will be two-bedroom, two-storey terraced houses in Lake Crescent.

It is proposed that 16 houses will be three-bedroom, two storey terraced homes in Lake Way and Lake Drive.

Another eight two-bedroom, two-storey townhouses in Lake Vale are proposed to be completed.

Two Mile House Construction Limited is a Kildare based company. It was set up in 2013. The company's current directors Michael McGinn and Cornelius Killian Hurley have been the director of 15 other Irish companies between them; 4 of which are now closed.

Eslewhere, planning permission has been sought to build 72 houses in Stradbally beside St Coleman's National School and 23 houses on the Borris Road in Portlaoise near St. Mary's CBS.

This brings the total number of houses proposed for Laois in the last two weeks to over 125.

Laois was a magnet for development during the Celtic Tiger with a huge number of houses built in Portlaoise and Portarlington.